There Would've Been Brawl: A Chat With Mother (Well, Father, Actually) Brain

2:35 PM on 10.10.2011 (server time)    0
Back in 2009, a webseries slipped onto the internet that took the whimsical beatdown action of Nintendo's Super Smash Bros series and twisted it into a dark tale of fallen heroes and a world going under. Ekeing by on donations and, about halfway through its ten-episode run, support from The Escapist, There Will Be Brawl told an impressive, fan-made tale over the course of 2009. 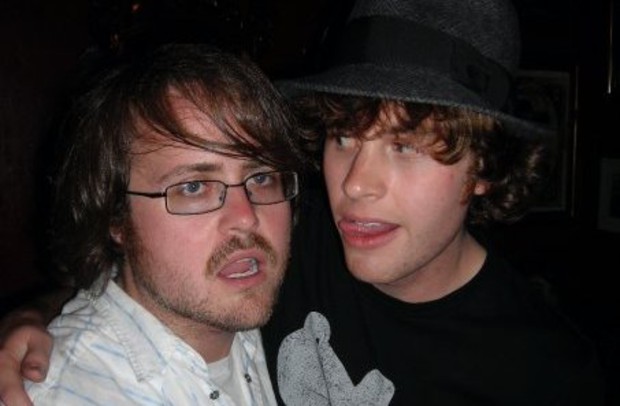 And there you go. As the week carries on, I'll be bringing perspectives from the entire spectrum of performers and creative minds behind Brawl, from headliners to supporting roles, to give you a peek behind the scenes of one of my favorite game-inspired webshows ever. If you've never seen There Will Be Brawl before, do yourself a favor watch it now, either via the show's main page, or The Escapist's archives. If I could bring myself to speak in absolutes, I'd guarantee you won't come away disappointed.
#ShareonCommunityBlogs
Login to vote this up!