5:27 PM on 10.08.2011 (server time)    0
Two years ago I decided to read 120 Days of Sodom by Marquis De Sade. I only made it halfway through the book before I decided not to finish it - the book was simply too disturbing to read. I thought I can handle the dark tale of four French libertines kidnapping a set of underage boys and girls. But to my surprise, I couldn't. You see, I have an ego; an ego of being undisturbed by anything. I would like to think my generation is the reason for this, and not because I�m insane. The film adaptation of 120 Days of Sodom by Italian filmmaker Pier Paolo Pasolini had absolutely no effect on me. This supposedly �controversial� and �disturbing� film simply hasn�t aged well, not because it�s bad, but because its shock value has been conquered by other films over the years. For instance, A Clockwork Orange was set to shock you, but now, it�s simply an average film with average violence � the violence doesn�t have the same effect and in return the film suffers greatly for it.

Video games, like literature, seem to be the only shining hope of true violence and genuine scares, but as the years go by, I�m noticing games are following the same path as films - the desensitization of gamers is what I worry about. It�s something we should try to keep intact before it�s ultimately gone. 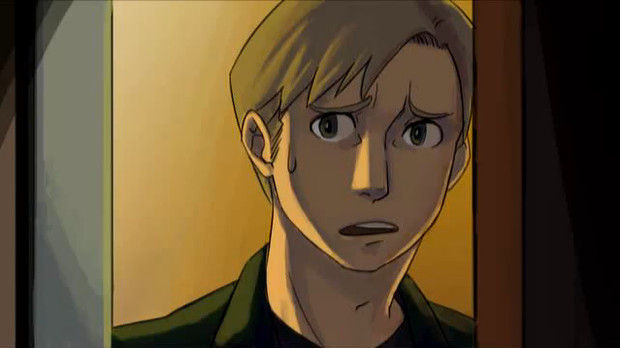