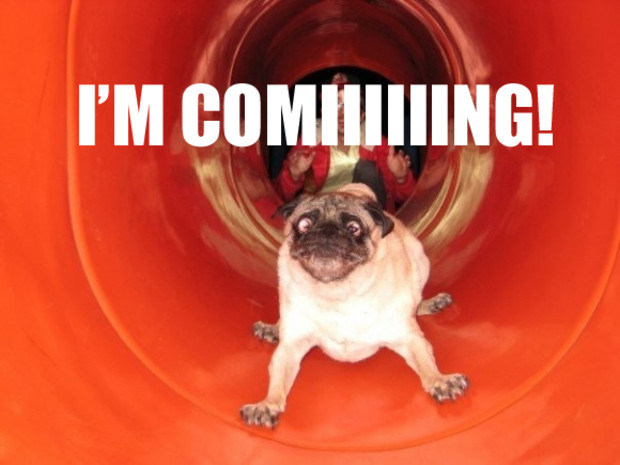 Well another gaming corpse from purgatory was announced to be shuffling to a release this week with I Am Alive (yes, THAT I Am Alive). A gameplay trailer showing a grizzled looking man in a post-apocalyptic world looking for his famil... SERIOUSLY! I CAN COME UP WITH A MORE GOD DAMN ORIGINAL CONCEPT THAN THAT DAMNIT! Ow, and it's a downloadable only game to cement the fact it's going to be a rotten turtle turd of a game.

Well that's me done for another week. Sorry again for it being a bit later than usual, though if you were waiting for this and was disappointed by its lateness, you really need to sort out your priority's waiting for this crap. see next week Dtoiders.
#ShareonCommunityBlogs
Login to vote this up!