12:09 AM on 09.24.2011 (server time)    0
Ninja Theory is the luckiest studio alive. The fact that Tameem Antoniades had the balls to blame consumers for Ninja Theory's woes, woes meaning Ninja Theory is still working instead of expanding, basically says all that needs to be said about his arrogance, and by extension, the arrogance of Ninja Theory. 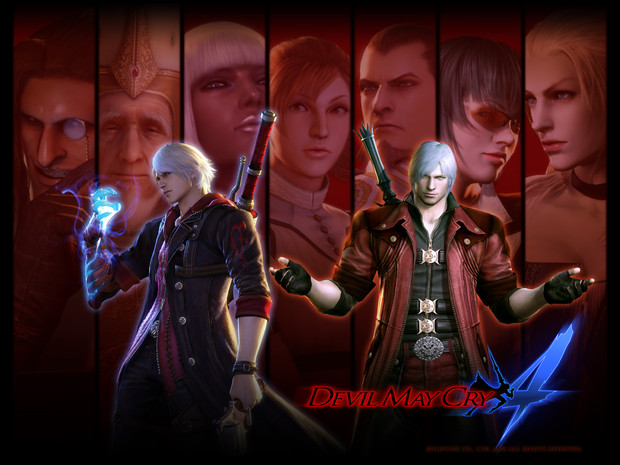 "Clearly, the Unreal engine is the future for a fast-paced third-person close combat game."

At this point, I've got to conclude that not only does Tameem Antoniades have a silver tongue, but it's equipped with an auto-fellate setting designed to break fucking gods.

Don't get me wrong. I have nothing against the studio in theory. It's just that the combination of their history and Tameem Antoniades talking about how disappointed he was in consumers in the wake of Enslaved struck me as incredibly fucktarded.

Of course, DmC is going to skate by on sub-par gameplay and the admittedly fantastic storywriting the studio is known for, critically speaking, and the legion of Devil May Cry fans hungry for anything are going to ensure that however the game plays, the sales are going to break into the multi-million.

And, of course, Tameem Antoniades is going to be right there to claim credit for the success of the latest game instead of acknowledging the several tons of horseshoes he's somehow missed lodged directly in his colon.
Login to vote this up!