You Used to be Bigger (And Late PAX Pictures)

So I noticed on Twitter that #GoW3 was trending and I remembered that God of War 3 was released. Then I remembered God of War came out awhile ago and that Gears of War 3 must have been released. I don't have anything against the Gears of War franchise, but just like the Call of Duty games, Battlefield games, Final Fantasy games, Assassin's Creed games, and the Dead Rising games, I have no interest in them. Now being apathetic doesn't mean hate and as my friends on Xbox Live will attest, I don't have some odd need to go and shit on or convince the masses of their ignorance of franchises I just don't think about. Well the internet will remain the internet so what will you do right?

I have been playing a lot of Street Fighter IV on my friend's computer (I can't connect to xbox live at the moment, but I'm working on it!) and I've really gotten into the groove of how those games work. I'm pretty confident in my abilities as Dudley that I can proudly call him my main. I mean he's a British boxer that wears a bowtie and drinks tea in a mansion! That man is brimming with class and sophistication.
Also kind of video game related is that I made a new friend named Silver. All of my PokeDreams are coming true! PokeDreams 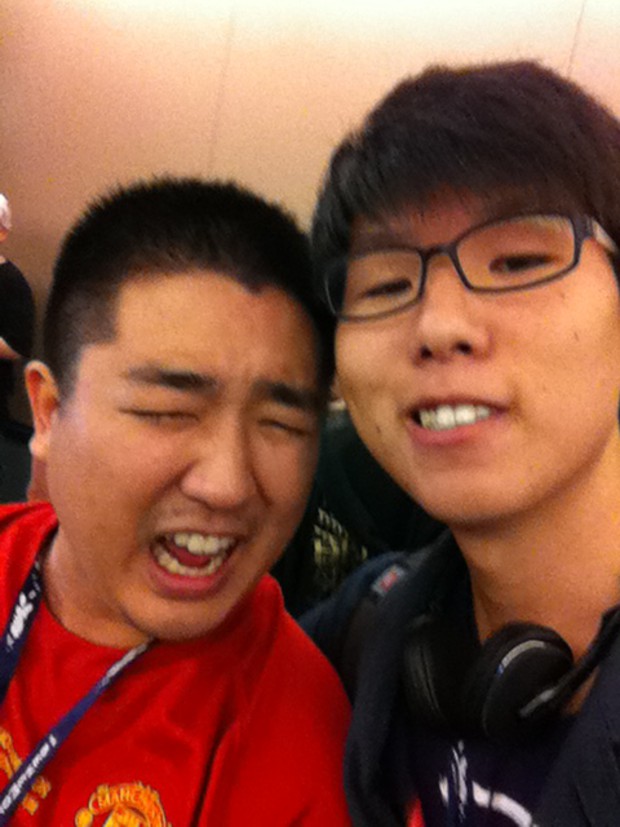 That "thing" is going to return soon so there's that.