-The characterization choices of the protagonists in Dead Island are beyond piss poor. It seems they gave the men the most interesting backgrounds by making them massive failures and they just chalked up the women to being military/police. I feel like they gave them those roles almost to try and push away from most female character stereotypes, but you really just made them boring. I mean, why couldn�t the hotel receptionist (Who was is also a Chinese spy) just be a hotel receptionist?

-Whats going on with the Fallout: New Vegas DLC? Whys it suck so hard? Why are you so unscathed after each episode? I feel there should be some long term consqeunces that happen to New Vegas after completing a DLC other than having some of the new weapons up for purchase from the Gun Runners.

-I was really excited about being a 3DS ambassador and getting some free games, but I realized I will never play them because I have other shit to play.

-Tokyo Game Show happened. I didn�t keep up with any of it.

-The new PSP is fucking up. Just as I though it would. Pretty happy I�ll be styling on my 3DS with Monster Hunter. I don�t give a shit about the extra nub. Cry some more.

-Project Zomboid is everything I want it in a zombie game, only that it controls like a broken rascal.

Check out this sandwich I ate. 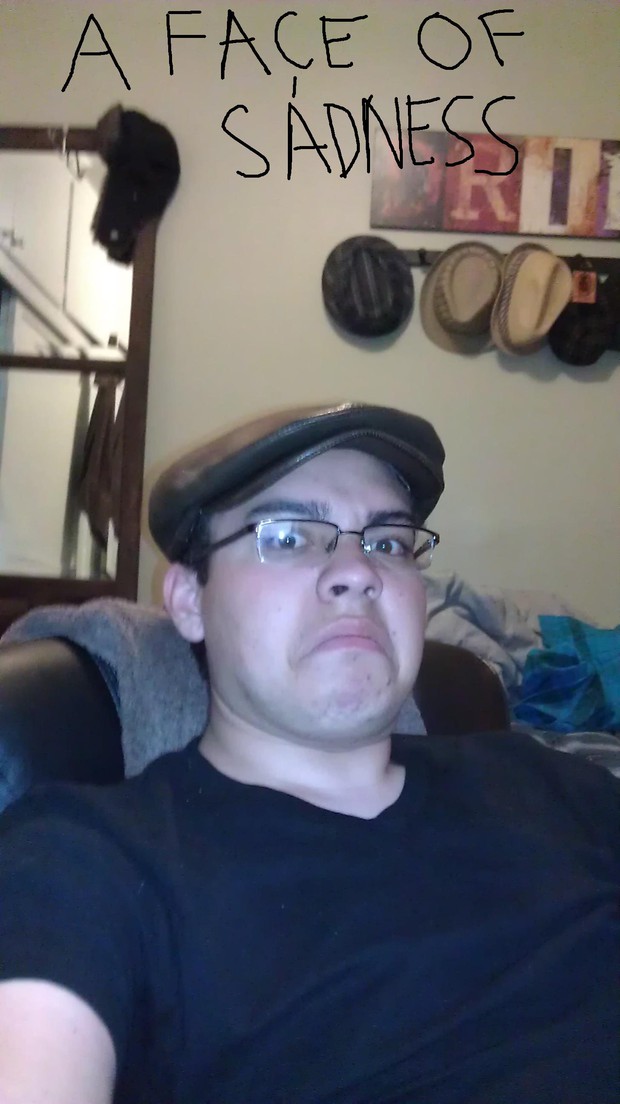 So it goes.
#ShareonCommunityBlogs
Login to vote this up!