The Future of Gaming

5:02 PM on 09.09.2011 (server time)    0
Alright, so I've discussed why retail bans of games won't work as a way of stopping digital distribution, as well as touching on the issue of how GameStop can prevent themselves from going the way of Blockbuster or HMV. That leaves me with only one way to go: Where Games Are Going in the Future.

As I said before, physical media is never going to fully disappear. However, it will not remain the same. Right now, we're starting to see the point where games are going to have to think about migrating from DVDs and BluRay to some other media. A large part of why consoles from the last few generations don't have the longevity of older consoles has nothing to do with quality and everything to do with the amount of moving parts in each. While the storage capacity and cost of manufacturing are impressive for DVDs and BluRay, the failure rate and noise the drives which read them make are less so. 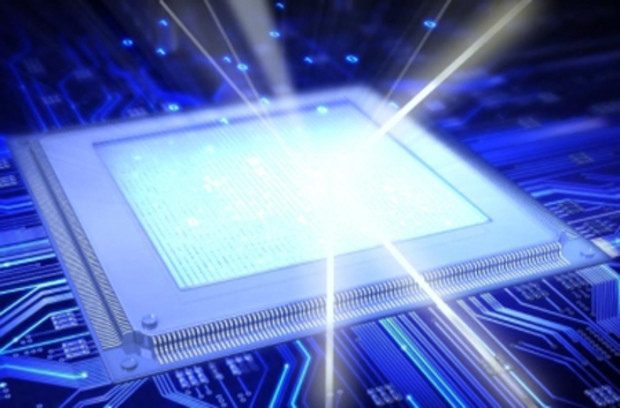 Does this sound like a game computers will be able to handle, even ten years from now? Even with today's graphics, that game would be impossible with the computers we'll have in ten years... And we all know that in ten years, games will not have today's graphics. And all of that is just an argument for why computers outpacing game developers is impossible: It doesn't even touch on the fact that consumers don't want consoles to go anywhere.

While there is change on the horizon, I don't think in the end all that much is going to be different about gaming over the next twenty years. We'll have the opportunity to buy our games at launch through our consoles and finding a GameStop might be a little harder to do than it is now, but for the most part we'll still be playing our games on dedicated consoles instead of through a computer in our TV.

The controllers might have another button or two, we might have switched back to cartridges, leaving disc-based gaming in the dust, and games will certainly be bigger, better, and more beautiful than they are even today. Maybe we'll get a true 3D display somewhere down the road, instead of the illusion of 3D the industry is currently borrowing from film theaters.

And honestly, I'm looking forward to what the industry has to show us. Even if it's just so I can look back and see how far games have come since they first appeared in arcades. It's already quite the view today, and it's only going to get better as the industry grows older.

Well, I hope you've enjoyed this series of articles. I've had fun writing it, and I think I'm going to find the time to write more like it in the future. And hey, I'm open to topic suggestions.
Login to vote this up!