Populous: the Beginning > From Dust

4:10 AM on 09.05.2011 (server time)    0
Man it's been like a month since I wanted to write a blog about Populous (well actually it was supposed to be a video so less with the writing) but after I recorded some of the game I got seriously lazy when it came time to mash it together into a video with some dry voice over work. I'd like to say it's because I hate Sony Vegas 8.0 with a passion and it's the only video editing software I have (besides Windows Movie maker) and while there's some truth to that it's not the real reason, it's cause I'm fuck lazy :|

Unfortunately due to Vegas' ability to make any situation into a travesty of epic proportions when I was almost done I managed to lose all my effort and my save and in a fit of rage I deleted all the fraps and voice overs I did :| (I know what you're thinking but I don't have aggression problems, probably, vegas just does that to me.) 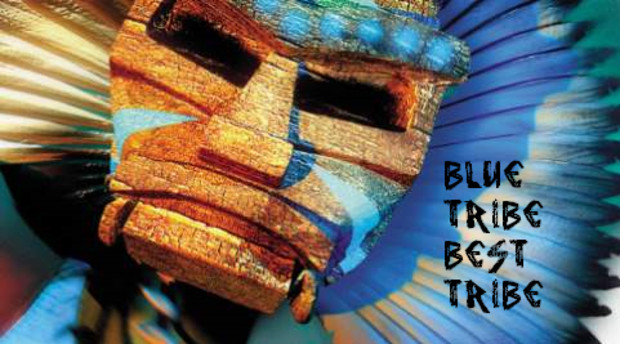 also a quick edit: I finished Enslaved a few hours ago (yah yah I know it's way late, my backlog is huge :| *don't* sue me). It was awesome, I wish Pigsy's Perfect 10 had a retail release (although it would be a waste for them). I might just get it anyway, which should tell you how enamored I am as I almost never get digital stuff.
Login to vote this up!