How to be a Better People� 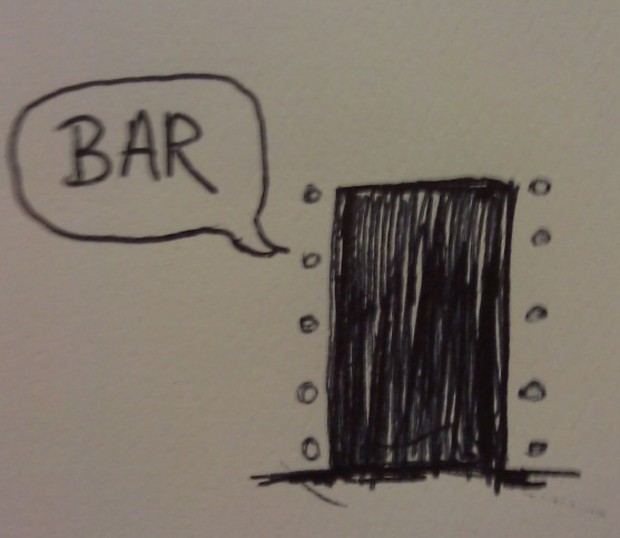 DON�T BE AFRAID OF THE BAR

The bar is the heart of the forums. 90% of posts happen in that thread alone. It can be intimidating to join in on the conversation at first, but if you do a fair amount of lurking, you should be fine, It�s one massive conversation about anything that moves at incredible speeds. It�s also impossible to derail because it�s... well... literally about anything you want it to be. Feel free to change the subject once you get your feet wet.


DON�T BE A CAMERA WHORE

You know that face book friend you have that�s constantly posting pictures of themselves and it's always in their room or bathroom. Yeah we don�t really like that either. Mindless self indulgence is frowned upon. I used to break this rule all the time and it certainly didn�t put me in higher places with some members. Choose the pictures you post of yourself wisely and do it sparingly. If you went out with your friends and partied and someone took pictures of you passed out on a balcony, sure, post them up. They�re probably hilarious, just don�t post the same picture of yourself OVER AND OVER AGAIN.


DON�T BE A BADGE SLUT

The badge system we have in the forums is a great way to immerse yourself in the community by letting people know that you�re actually active. Only problem is people kinda turn it into an obsessive achievement hunt and feel they need all of them as fast as they can to feel better about themselves. It�s not possible for you to get all the badges, slow down. For example: I will never be able to obtain a beard badge, my Korean face won�t let me grow one. Don�t beg for badges, you�ll look like a jackass and the moderators will be annoyed by your shenanigans. Best way to do get badges is if the opportunity arises. Stop by the badge request thread, let a moderator know what you�re qualified for, show some proof and boom. You�ll have a badge.


Bros who come by only to get hits on their blog or even a different website rarely get respect. In our eyes its abuse of the forums community. If you hang out for a while and you write a post, its MAYBE okay to post something every so often in the bar. Other than that, you�ll look like a tool.


Overall, just be a decent person and considerate of others. It�s not that hard. Sure it�s fun to act like a jerk, but it really doesn�t gain you any assets. I had to learn that the hard way. No one liked me for the longest time. I still question whether or not people find me a decent person amongst the forums. Just be cool with everyone and you�ll be a BETTER PEOPLE� before you know it.
#ShareonCommunityBlogs
Login to vote this up!