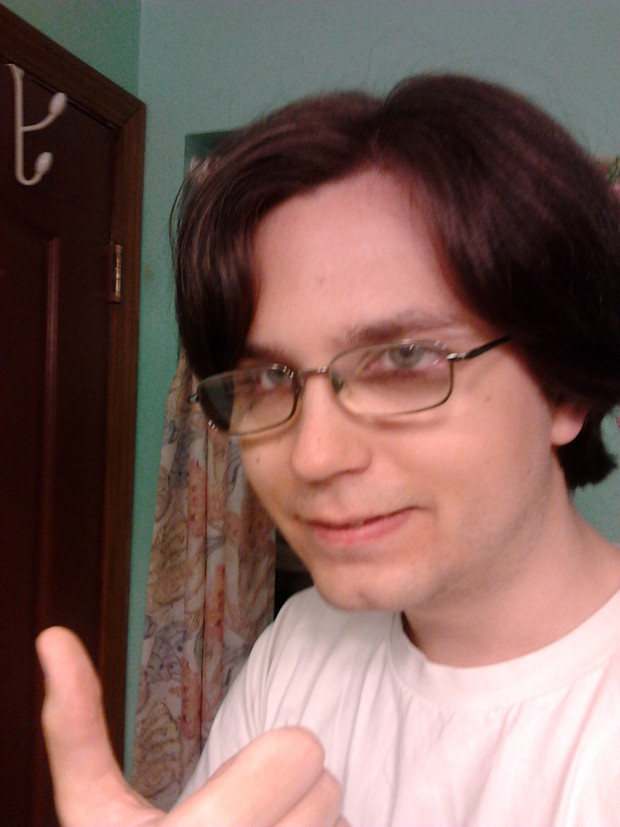 If you're going to the Dtoid PAX events or roaming around the convention center, look for this schmuck right here and say hi.

Trust me, I'm a nice guy once you get me started on silly things like Team Fortress hats and talking about how Harmonix is crazy for giving us songs by Fall Out Boy and Stone Sour instead of a They Might Be Giants 40-pack. If you're not going to PAX, shame on you. At least I hope someone adopted your avatar, so you'll at least get the taste of an awesome PAX experience.

But seriously, PAX is one of the few things I actively anticipate. It's just that awesome.
#ShareonCommunityBlogs
Login to vote this up!