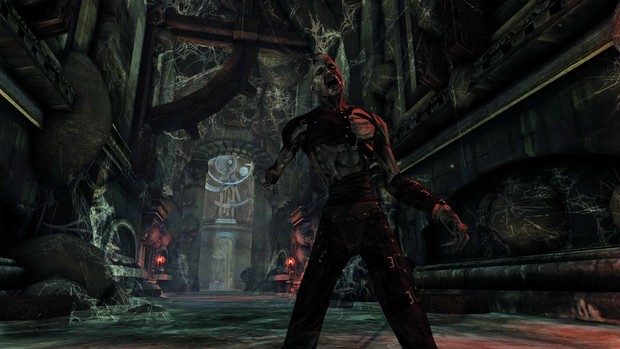 Neverwinter, Cryptic's hybrid coop/MMO entry into the licensed Dungeons and Dragons arena, has been delayed until "late" 2012. Wizards of the Coast, owner of D&D, published a press release announcing that the lawsuits and countersuits between Hasbro and Atari over the rights to publish D&D based video games have been settled. Wizards provided no further details regarding terms of the settlement, only that licensing has returned to Hasbro and that Atari will continue to publish several games under license from WotC and Hasbro.

Wizards also made note that Cryptic has moved the release of Neverwinter from end of this year to "late" 2012. Noting that Cryptic has recently been sold by former publisher Atari to Chinese MMO publisher Perfect World: "Perfect World will be investing in a more immersive experience for release in late 2012."