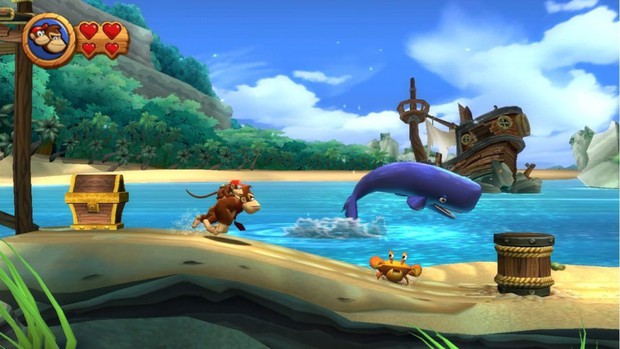 Even if lack of evolution wasn�t a concern, the lack of good online functionality is the bullet that is seriously wounding eastern games. What blindsided eastern developers to the online crave was arrogance. They were the market leaders and they live in a region where distance is not an issue; they didn�t believe they needed to look beyond their borders for customer demands. Sony seems to have realized their mistakes while Nintendo refuses to wake up.

Nintendo�s refusal is confusing considering that two of their biggest franchises survived because of a western developer. Metroid and Donkey Kong remain relevant because of Retro Studios. They reinvented Metroid and rescued Donkey Kong from gimmick hell. It wasn�t the franchise itself either, when Nintendo gave Metroid back to an eastern developer the resulting product was far from the quality of Retro�s. It�s amazing that Nintendo still wonders why people are losing interest in the company.

Dear eastern developers, adapt or die.
#OpinionEditorial
Login to vote this up!