East vs. West: From the ashes 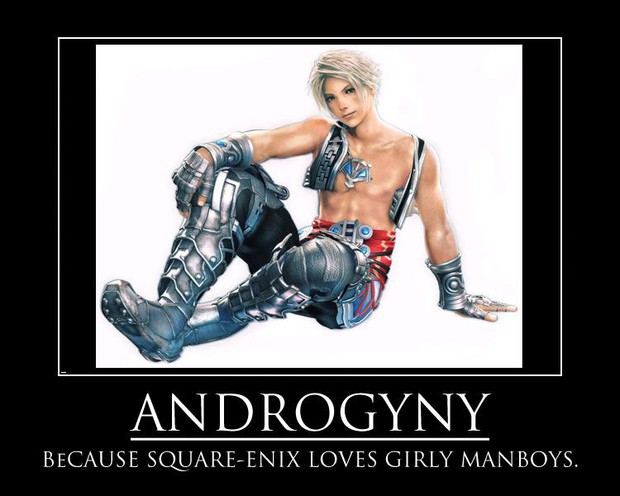 The United States is the undisputed birthplace of the games industry. Built on brands like Magnavox and Atari, the seeds for interactive media were sewn in the west. And then... we cocked it up. After the great Video Game Crash of 1983, Nintendo had an opportunity to make its move, releasing the Nintendo Entertainment System in 1985. This gave Japanese developers their shot at the American and European markets. Throughout the late 80’s and 90’s, the Land of the Rising Sun cranked out a lot of creative titles. We saw many of the first games with narrative, the adventure and RPG genres, and countless other innovations

Nothing lasts forever; any institution which does not adapt will inevitably fail. By the sixth console generation, the Japanese games industry was beginning to show signs of stagnation. The fact that Microsoft was confident enough to push the first real American console in over 15 years was indicative of their belief in the decline of the East. It seems a lot of people are still fighting this transition and I honestly cannot, for the life of me grasp why.

I think gamers suffer from a malignant nostalgia. Japanese games were innovative in their time, but they have stubbornly refused to keep pace with their contemporaries. The country desperately clings to positively ancient design philosophy. Non-interactive cut scenes, flat character archetypes, the persistence of menu battles, and a host of other equally vexing traits are not at all conducive to telling good stories or even entertaining modern audiences. I dare you to find one significant aspect of Final Fantasy XIII that is strictly better than any of its predecessors (graphics don't count). The story is more unnecessarily convoluted, the absolute dependence on non-interactive story-telling makes the game cinematic (which I think is positively criminal in this day and age), the player has less control over characters than ever before, and the barrier to entry is so absurd that many never make it to the “good part”. I really do take offense when people claim that Japanese games always have better writing and better stories. I think, that if we are using any rational set of definitions that hasn't been true since Bill Clinton was in office.

In the West, especially with indie games, we have seen the exact opposite- modernization. Say what you will about Call of Duty, but the first Modern Warfare had some incredible moments. Assassin’s Creed and Prince of Persia both took fantastic gameplay concepts and fleshed them out over the course of several titles. BioWare and Bethesda have moved from being minor players in a niche market to titans in the industry. Bioshock revolutionized the way we think about weaving narrative elements into the environment. Valve has shown us just what a precise art game design really is, and Blizzard practically invented E-Sports. Even if you think each of these games suck, you cannot deny the impact they have had on the face of gaming. Our medium will never be the same. What has Japan done to move us forward in the past decade, even?

A Japanese-developed game has not won Game of the Year at the DICE summit since Ocarina of Time. These are the people that make games. It is the closest thing we have to an Academy, and it is far more open to foreign productions. What does this say about the state of games in Japan? Tomonobu Itagaki, Hideo Kojima, the New York Times, and even our own Bob Muir have all commented on this phenomenon. Japanese games haven’t been competitive in a long time. It’s really sad, but as Bob points out, the handful of brilliantly creative titles that do get the green light have to struggle, desperately, just to break even. While the West may not be perfect, the rise of indie gaming, and the general support for innovation in North America and Europe have given us a cultural watershed.

Japan had its day, and it may yet have another, but for now, it is over.

*Also thanks to ManWithNoName, because I totally stole his image.
#OpinionEditorial
Login to vote this up!