East vs. West: It's All About The Experience 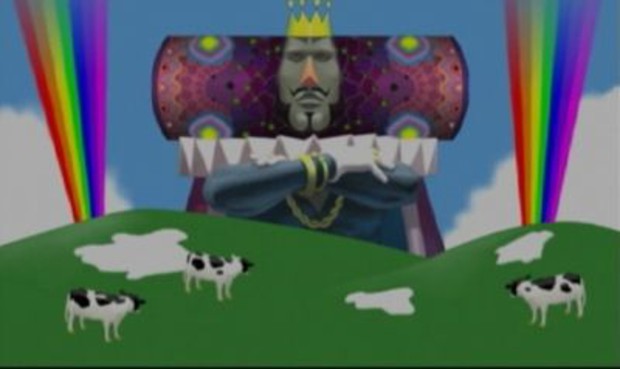 Japanese games usually pride themselves on being a bit odd, having unconventional stories or unusual aesthetics. Like I said about the stories in Japanese games, the games' oddity helps make the game a memorable experience. Katamari Damacy's quirkiness, the things that the King of All Cosmos says and an addictive soundtrack helps add to an already weird premise for a game. Killer7's weirdness is astronomical; there are a lot of weird ghosts, who were your former assassination targets, giving you hints within the game, the most unusual is one wearing BDSM clothing. Bosses are also weird, ranging from an extravagant anime chick to the already mentioned Power Rangers look alikes.

Western developed games cannot even touch the level of weirdness in Japanese games. The only unusual thing that Western games can tout is introducing a monster with 8 tentacles and 6 eyes. YAWN! You can't impress me because Japanese games have desensitized me to your tricks.

Conclusion
I could gush on for hours, talking about why I love Japanese games, but that would require more work.