East vs. West: The Culture Gap.

11:56 AM on 08.11.2011 (server time)    0
[Disclaimer Thingamajig: This is more or less the same as a blog I posted at the start of the year, but it seemed to fit in with the topic for Monthly Musing or Weekly-whatever-we-call-it-now, so I thought I’d put it up again. Anyway this is why some of the things I mention might seem a little out of date now.]

In the last year we’ve heard a lot about Western vs. Eastern design philosophy, how many times have you seen the comments section of an article devolve into “Yawn, another pretty boy with ridiculous hair and a massive sword” and then “At least it’s better than another buzz cut marine killing everything with his massive gun”. And while there’s certainly a lot to be said about both sides approach to game design I want to talk about something slightly different. Specifically, publishers attempts to appeal to each market. 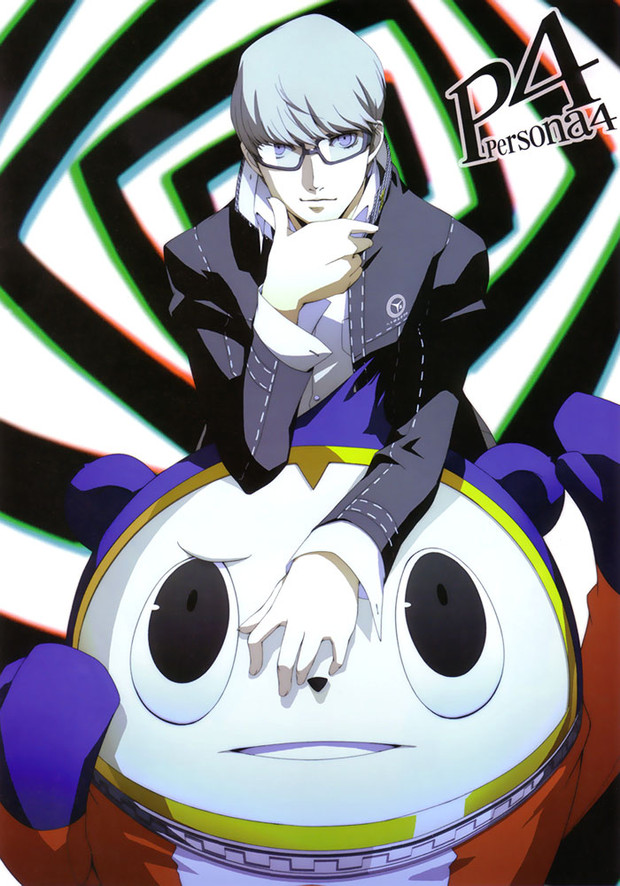 “This blog is getting un-bear-ably long.”

Takeshi Yamanaka gets it too, understanding that while his game is niche, having a global view of the industry doesn’t hurt things. But what do you think? Should games be ported over directly or should changes be made? Would the money spent making changes be better spent finding a better way to advertise the games to the west instead? Should we all get in a big circle and sing Kum by ya? Sound off in the comments.

(Apologies for the lack of boner jokes in this post. But look forward to my next blog “Gaming’s Top Ten Greatest Boners!")
#OpinionEditorial
Login to vote this up!