I Implore You Nintendo part 3 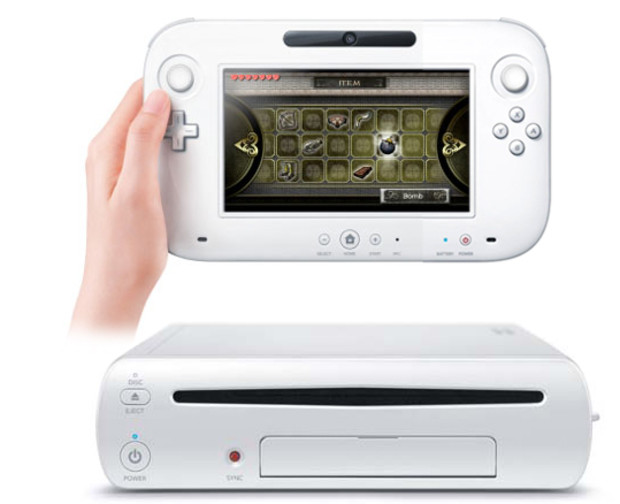 In my first letter I looked at Nintendo�s past and how they reached the position they are in. My second letter looked at 2011 and what�s gone right and wrong. In this final letter I look towards the future and offer this fan�s opinion on keeping loyalty.

I implore you to actually think about how you are going to move forward. There have been so many missteps that I wonder how many more you can possibly take. We saw what happened to Atari and we don�t want that to happen to you. While I would like to compare you to Sega, I know there is a growing opinion that you should follow in their footsteps and become a purely software company. I like your innovation in hardware, but it seems that you have yet to actually take advantage of it.

We have two topics to cover here so I�ll start right where I left off last time, with the 3DS. As of writing this, today you announced that the 3DS will lower its price by $80, from $249.99 to $169.99, on August 12th. This is great news for those who were holding out for the 2nd generation or a cheaper unit, but not for us early adopters. When I first heard this, I thought it was a joke. I didn�t think that you would do that to those of us that chose to support them from the beginning, but you did.

You haven�t seen it fit to completely abandon us though, you�re giving us twenty free downloadable classic titles. The GBA games would probably run around $8-$10 anyway, which covers that price change, but I still take issue with this. You should have launched your store with these titles. This is a nice way to show you care, but it�s almost too little too late. You need to consider this going forward.

What you should do is immediately release some of your classic titles for the virtual console to give some weight to a truly pitiful online store. You now have three variations on the eShop, there�s the virtual console, the 3DS software (which was a complete surprise and a bit of a misstep by launching it with a Mario golf clone), and the DSiWare. What should be happening is a release of at least one title per platform each week. Know that by releasing things that we want to the online store does not mean that we won�t continue to look each week.

You need to figure out that people are starting to grow tired of your classic franchises. Yes I want to play the new iterations and so do the rest of us that already own a 3DS, but the people who have yet to buy one aren�t incredibly interested. You need the next Brain Age, Professor Layton, or Phoenix Wright to convince people that this is a system worth owning. You need a new title to spark interest and ports of N64 games will not cut it. If you want sales to pick up this needs to happen soon.

This isn�t a problem that is going to be contained to the 3DS, the Wii U will more than likely launch into a similar struggle. So far you have announced no titles and what you�ve teased that wasn�t just footage of 3rd party 360 and PS3 was more of exactly what you�ve done before. If the estimated launch window of 2012 is correct you better make sure that you have a line-up of titles that people actually want to purchase and play.

At E3 you said that there could be Smash Bros titles on the 3DS and Wii U that would talk to each other. Key word: could be. You haven�t started it yet. Well that or you lied, but I want to think that you actually care about us and wouldn�t do that. This would be a perfect title to launch the Wii U with, but it shouldn�t be the only one. Your press conference had me excited at first, but that feeling quickly faded.

You were all flash and no substance. I can�t get excited for the Wii U because it�s just a system. Systems play games and lots of them. I wouldn�t buy a DVD player without DVDs nor would I buy a DVD player if there were only a couple DVDs that I wanted. If anything, your failings with the 3DS make me not want to buy a Wii U. Even if you get around to promising great titles I don�t have the extra money laying around to blow on a system that will eventually be awesome. You burned me once already.

Please prove me wrong Nintendo. You�ve become flash without substance and it is so disheartening. I want the Nintendo name to mean something again. Now no one can mention Nintendo without a but. Please, please, please come through for us.

-David Rhinehart
Hopeful, but distant
#ShareonCommunityBlogs
Login to vote this up!