Why I’m Done with iPhone Games 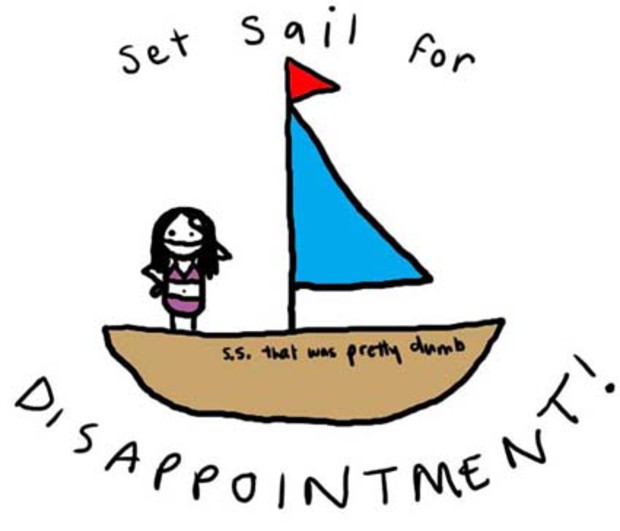 I can’t count how many demos or $1 games I’ve bought since I got an iPod Touch back in 2008. Every day I was looking for new games to try out, be it on the poorly-organized App Store charts or on mobile gaming-dedicated websites. If it was free or cheap and looked half-way decent, I’d add it to my Touch and keep it around for a rainy day, or a slow day at work.

Puzzle games, adventure games, RPG’s, Angry Birds. They all provided minutes of fun. And then I’d delete them.

Download a demo. Play it for a life/round/minute. Delete. Download a $1 game. Get the point. Delete. Actually have some increment of fun playing something. Never come back to it again. Delete.

I don’t want to do it anymore. I’m sick of it. These ‘experiences,’ many based off similar ‘experiences’ from other companies selling similar Apps, are lifeless. Sure, Tiny Wings is beautiful to look at, but after getting to level 6 and having the sun set, I stop caring. Sonic the Hedgehog? Sorry, touch-screen controls for platformers can disappear along with the US economy. Hero of Sparta made me both stop caring AND curse the controls at the same time.

When I look at my iPod Touch as a gaming device, I throw up in my mouth a little bit. It’s not a gaming device. It’s a music player. If it was an iPhone, it would be a music player and a phone. I have used it for games, or rather, tried to use it for games, for over three years now, and not once have I experienced my ‘Tetris Moment’ (Gameboy) or my ‘Lumines Moment’ (PSP) or my ‘Advance Wars Moment’ (GB Advance). That Moment when all that the system is and can be is absorbed into your brain. It’s a moment of brilliance which is rare, and after three years of trying to find it amidst the mass of pointless, moronic, copycat, or just plain impossible-to-control ‘games’ on the iPhone platform, I’m done looking for it. No more wasted time trying to find a diamond in the rough. It’s beyond a needle in a haystack now. The App Store is a wasteland that I no longer feel the need to trudge through. There’s so many things wrong with it that the occasional mildly-amusing cheap game that I may be missing won’t matter.

I’m going to make a prediction: games on the App Store will suffer their own market collapse at some point in the next 5 years. Be it through lack of innovation or consumer indifference, the store will cease to be the money-printer it is right now. How many times can people pay $1 for a game they’ve already downloaded fifty times under a different title? How many in-game lives must be lost to horrible touch-controls that can only be rectified by actual buttons? How many minutes must be wasted downloading and installing the next mini-game, only to delete it minutes later because you’ve seen all there is to see?

My time is more valuable than that. I’m not against indie games, or even spirited re-imaginations of existing games, but I am against the devaluation of games as fun. The iPhone is a great device (when people don’t drive with it), and kudos to Apple for innovating in a space that had become stagnant with boring cell handsets, but games shall no longer grace my iPod Touch, or my iPhone if I ever get one.

I’m a gamer. I play real games. On real systems.
#ShareonCommunityBlogs
Login to vote this up!