I promise that I do know about games.

4:21 PM on 08.08.2011 (server time)    0
So, for those who don't know, my name is Neal and I've been a member of the site for several years now. I usually just comment on front page stories and am rather active in the forums. I've never really written a blog before. However, when I read the topic of the next "Blogger's Wanted", I decided to give it a shot. The topic is East vs West, and we have to choose one side or the other. Having once written a paper in college about RPGs and the difference between Eastern and Western versions, I thought that this would be the perfect opportunity to test out the blogging waters.

Unfortunately, I keep coming upon the same problems that I had whenever I tried writing anything back in school (including said RPG paper): I'm just too damned easily distracted. So, instead of writing that blog, I think I'll write this one. It seems to be going much better since, as I write this, I've been distracted far fewer times. Perhaps the problem is that I'm treating the other more academically. There I am, trying to make a good first impression while simultaneously attempting to not only contribute to the Destructoid community, but to also prove that I know what I'm talking about. And I do know what I'm talking about. The problem is that whenever I attempt to put my opinions and/or knowledge of video games on to paper (virtual or literal), I end up reading like some gaming fanboy trying too hard to show off his e-peen by trying (unsuccessfully) to sound more intelligent than the next guy. At least, that's how I read it. But like I said, I do know what I'm talking about. I promise. 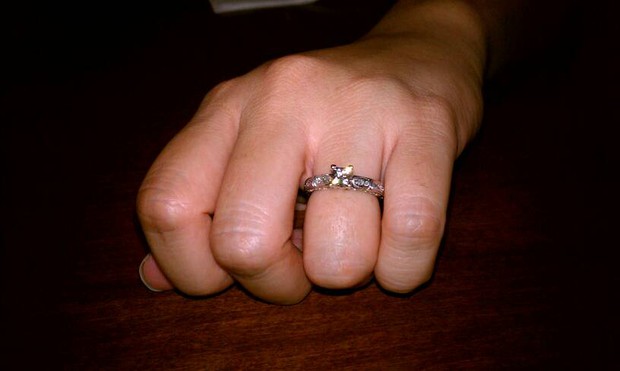 So that's me in a nutshell. I'm really hoping that this will free up my mind to writing in general. It's so much easier when I can just write about whatever comes to my head and not try to pigeonhole it to just one topic. Maybe the East vs. West blog won't happen. I hope it will, but I won't be upset if it doesn't. Perhaps it was just too soon to try something like that. I think I'll stick to some more like these for the time being. But I promise I'll try to keep them gaming related. Thanks for understanding.
#ShareonCommunityBlogs
Login to vote this up!