The New Face of Studio Ghibli?

As an avid Studio Ghibli admirer, I eagerly await new releases, longing to be thrown into beautifully strange worlds with enchanting storylines. But as cherished director Hayao Miyazaki seems to be stepping back from the production line, I question the future of Studio Ghibli productions. Can new releases live up to the highly respected reputation established by Hayao Miyazaki and his team?

These questions were put to Gorō Miyazaki (yes, Hayao’s son) in 2006 as he stepped forward with his directing debut of Tales From Earthsea, which despite having Hayao Miyazaki working on the production team (albeit from a distance), failed to impress audiences as much as earlier Ghibli releases. 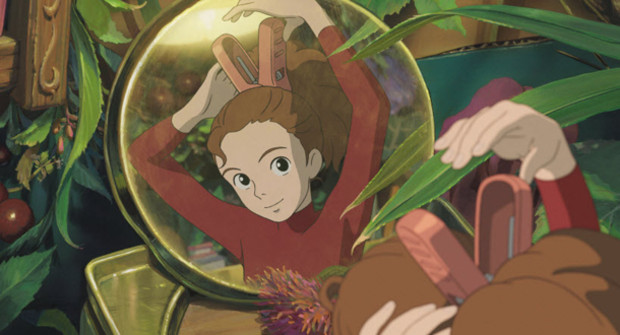 On the face of it the film has:

A sense of adventure

An innocent romance, or well a hint of it anyway

(strange characteristic to pick out I know, but I LOVE the gloopy water in Ghibli films)

I think one aspect of the film that really stood out for me was the music. Written by French composer Cécile Corbel, it was a huge step away from the orchestral sounds of Joe Hisaishi. Corbel is a Celtic harpist, and this can clearly be seen from her work, which was a combination of Celtic and folk styles. The instrumentation consisted mainly of harp, accordion, guitar and flute, providing a soundtrack that sounded very western. It was a shame because I enjoy the Eastern elements Hisaishi brings to a soundtrack that he then combines with memorable melodic phrases. I found many sections of this film lacked incidental music, detaching the audience slightly from the narrative, but it could be argued that the silence was an intentional representation of loneliness.

Despite comparisons to the successful Ghibli films, I thought Arrietty was better than Tales From Earthsea because it had more of the emotional engagement and Japanese charm that you would expect. There are a few moments that didnt really work, but then there are others that really did, for example when she discovers the human’s kitchen for the first time and can visualize where all the mysterious sounds come from. I think if you expect this film to be as jaw-droppingly inspiring as Mononoke or Spirited Away then you will be disappointed, as the storyline simply does not go further than a family’s fight for survival and a young girl’s self-discovery. But if you are looking for a light-hearted Ghibli film with charm and a deeper meaning then you will not be disappointed with Arrietty. I was pleased to see the inclusion of some strange animals like a grumpy overweight cat, cheeky crickets, loveable woodlice and a mental crow! 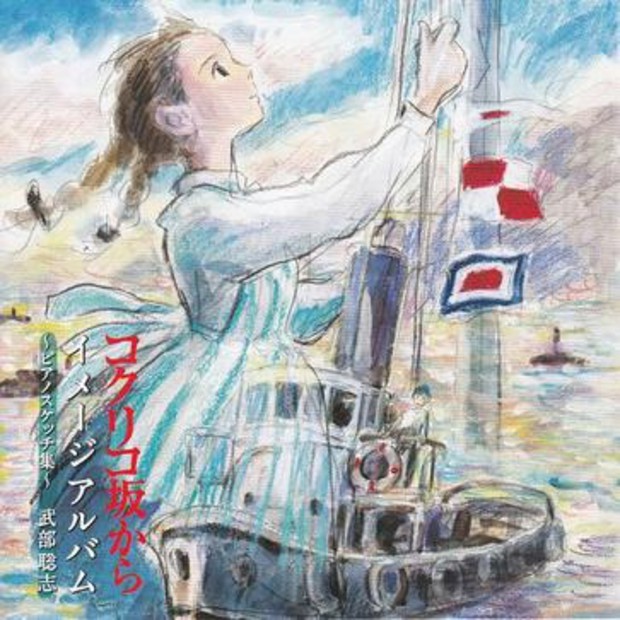 It has already been released in Japan and reached 3rd place in the box office behind Harry Potter DH 2 and Pokemon: Best Wishes. It probably wont reach western audiences until next summer at the earliest so we will have to wait to judge the film for ourselves. I hope that through his last production Gorō has adapted his style to better fit with the desires of Ghibli audiences, in order for the studio to grow as the master Hayao Miyazaki gradually steps back from the director’s chair.

Audio geek who has a passion for picking apart games audio. I have 2 music degrees and I also do radio thingies. I did lots of gaming related shows for my student radio station. It was fun.

Old Games which I still have a soft spot for: