Who the hell are all these new faces?! 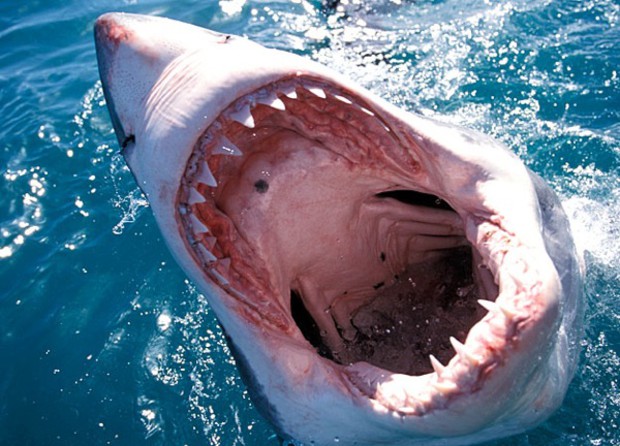 International! We've always had overseas team members but we're going a step further with it now. At the moment, I have a few folks in Australia, the UK and Greece starting to do more coverage. The goal? To start covering international news. Dtoid gets pretty dead from midnight to the 8AM so it seems like the perfect time to fill it up with the news from the other side of the world where people are just waking up for the most part.

The Internet is a worldwide affair so it only makes sense that we bring about more coverage for the international audience. Pretty soon I'm going to have someone focusing on South America (Brazil specifically), a Germany based guy (who doubles as a French guy!) and Japanese content as well. Really all that's left is that I'm looking for a couple of Canadian residence (One in Vancouver and one in Toronto) and my world domination plans will be more or less complete.

Having people in these key locations will also mean we can send them to events in their area. Australia specifically is growing with gaming events, such as the upcoming EB Expo which is sounding like Australia's answer to gamescom, PAX and E3 all rolled up into one.

So yeah, lots of new faces. It's pretty exciting times here at Dtoid. And speaking of exciting and PAX, I'll have news for you on that front pretty soon. Lots of planning going between me and the community team.
#ShareonCommunityBlogs
Login to vote this up!