Bastion and the value of intelligent difficulty (also hi) 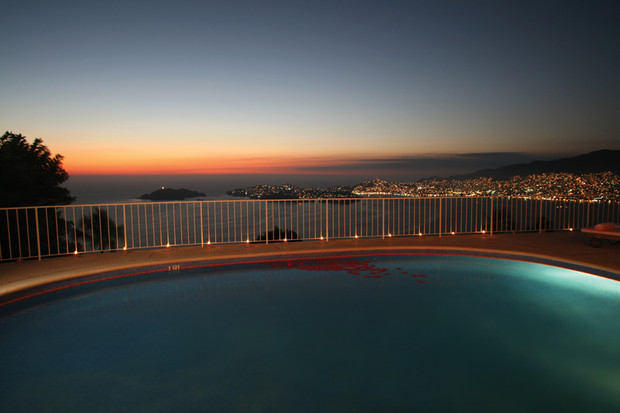 Anyway, I do want to talk about videogames a bit too. More specifically, videogame. Even more specifically, Bastion, which I've enjoyed quite a bit. After finishing my first playthrough, I couldn't help but be a little disappointed in the whole "narrator" thing, and falling off of the world happened a few more times than I could really tolerate, but you can't deny that the game had some awesome character, incredible music, and was simply fun.

It also had the best approach to difficulty that I've experienced in a long time.

If you've yet to play the game, here's a little description of how the difficulty works. I can't imagine that this could be considered a spoiler, but if you're super sensitive to that sort of thing, I guess you could stop reading.

The game creates an added challenge by allowing you to activate the power of various deities. Each deity has a specific effect: one deity makes enemies regenerate health, while another makes them drop explosives when they die. Each deity also provides a nice experience and currency bonus to you. Want it to be insane? Activate every single god's power and get wrecked.

This is awesome for a number of reasons. Most obviously, it gives the player direct control over the difficulty rather than the indirect control afforded by most "hard" modes. Because of this, you can make the game more difficult in the way you want it to be difficult. Want smarter/harder enemies without a bunch of fuss? Go for it. Want crazier options like enemies that randomly turn invulnerable? Do that instead. You can make it just a little harder by turning on one option, way more difficult by activating them all, or anything in between.

I think my favorite part of this system, however, is the fact that it puts an actual reason behind each difficulty increase. It tells the player exactly what is going to become more difficult and exactly how the game will reward you. I like to know what I'm getting in to when I'm increasing a game's default difficulty; if I'm just going to end up hitting dudes thirty times more than normal in order to defeat them, I'd like to know ahead of time so I can break my fingers instead.

So, where does difficulty go from here? Can a system like this be improved? Are you crazy and prefer traditional difficulty levels?

Love you all
#ShareonCommunityBlogs
Login to vote this up!