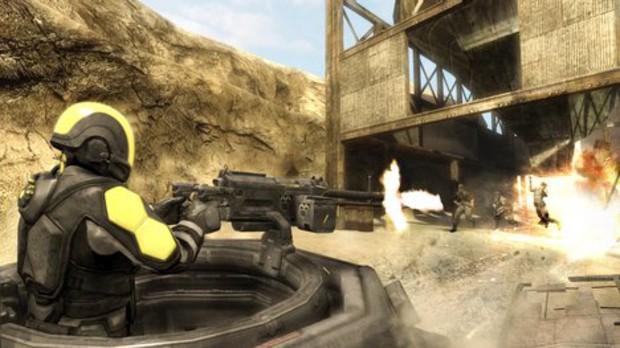 They're brown, they deserve it.... AMERICA, FUCK YEAH!

As I woke up in the swamp, I was coming off the Nectar and crashing pretty hard. Suppressed emotions flooded me raw as I, for some reason, followed fireflies. Mantel knew I was off the drug and was coming after me hard. No weapon, hunted, all I could do was follow an individual until, finally, I was safe.

Later, I walked with "Skin Coat," talked of my reasons for joining Mantel, and decided to join their cause. I will be going much more in depth with the bullshit logic in part four. However, my old traveling companions come out of the woodwork in a major way. Visably insane, drugged, and bloodied, my old leader looked more monster than man. Killing the final assailant, you could tell his own drugs were wearing off as he frantically tried to deny the void rushing to greet him. This was the true face of war, and I was ready for a shocking reality to hit the game.

Coming Next: Damn the Man......tel
#ShareonCommunityBlogs
Login to vote this up!