Developers And Publishers: How They Are Acting With PC Gaming

5:47 AM on 07.28.2011 (server time)    0
I was reading the news the other day and see the differences with Battlefield 3 on PC and the comparison on consoles and kept me thinking about the way the developers and publishers are supporting PC and how it changed from the past decade. 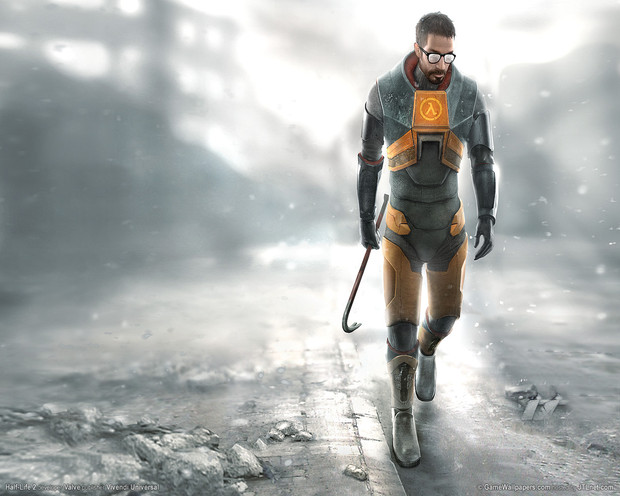 These kind of DRM just makes PC gaming worst, and Ubisoft still wants to make this a thing, putting From Dust with this and Driver: San Francisco too and i'm sure that any future Splinter Cell, Assassin's Creed or Far Cry will have this DRM. At least Ubisoft is not that idiot and after a while they give up and put the game in normal form.

Other publishers like Microsoft puts the first game on the PC and then makes the whole franchise exclusive to console forgetting the PC crowd. Hell, i'm still waiting for Gear of War 2 and Halo 3 for the PC! And is really a dick move to make a game in a platform and then put the rest in other platform

But there still hope, when developers like DICE make a game and it's really impressive to see developers making PCs a priority, it's funny that in this case it's the other way around and i'm happy to see this because for a PC only user is really sad for games that's exclusive for consoles never see the light on PC.

What i'm trying to say here is that PC games were and still are a big chunk of the gaming industry and we still see new games for it, but we want to see good games and not some bad port. Maybe one day we'll see publishers putting money in to the PC and developers making games for everyone without distinction with consoles. But hey, a man can dream.
#ShareonCommunityBlogs
Login to vote this up! 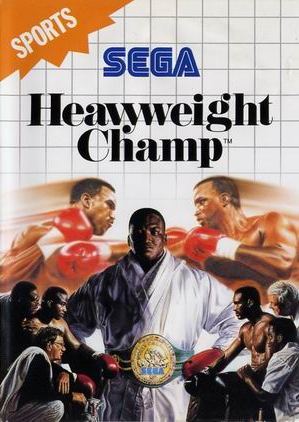 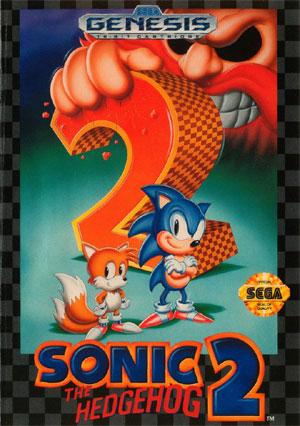