2:51 PM on 07.27.2011 (server time)    0
So just a few days ago, EPIC games president Mike Capps claimed that mobile app gaming is going to affect the next generation of console games in a negative way:

�I�m more worried that you can get a really good 99 cent game that occupies you for hours and hours on end and how that impacts $60 SKUs..... But I do worry about what it means for the next generation of console games? Are people really going to want to spend $60 on a game?�

Well, in short... no. For starters, this isn�t the first time Mike has bemoaned the affect of app-orientated gaming but I wonder why the head of the studio behind one of the biggest iOS games ever would worry about mobile gaming. If I�m reading between the lines correctly, I wonder if what Mike is worrying about is spending two-three years making a big budget game, the same type of game that EPIC have been really successful at making (Bulletstorm excepted). 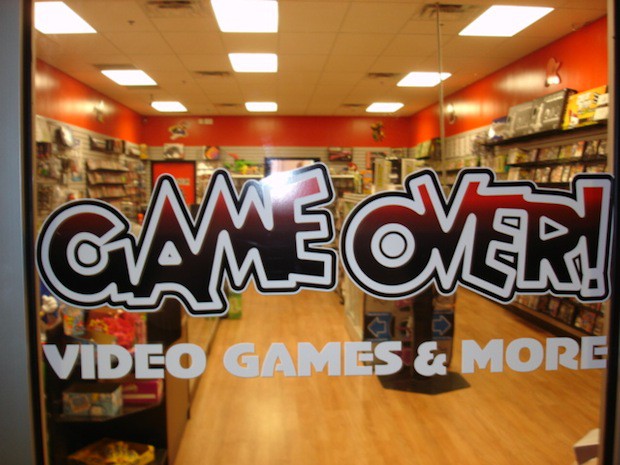 It�s no newsflash that people have limited time to play games. It�s no newsflash that people only have a certain amount of limited income. But laying the game at cheaper, more convenient forms of entertainment as somehow being unfair is a cheap shot. Again, reading between the lines it sounds as if Mike Capps isn�t 100% that his latest game is really worth $60.
#ShareonCommunityBlogs
Login to vote this up!