What's So Bad About Being Bad?

1:46 PM on 07.26.2011 (server time)    0
What is wrong with being the bad guy? I ask this question as I am around half way through my third play through of God Of War 3. Kratos is without doubt a very angry and evil character. Sure his motivation for his anger is fueled by the death of his family, but the way in which he goes about seeking his revenge could only be done by a bad guy, a good guy character would seek revenge, get to the last boss and decide not to kill them because they are not worth it or killing that boss would mean that the good guy has become just like his enemy. To put it simply a good guy would have some redeeming qualities about himself. 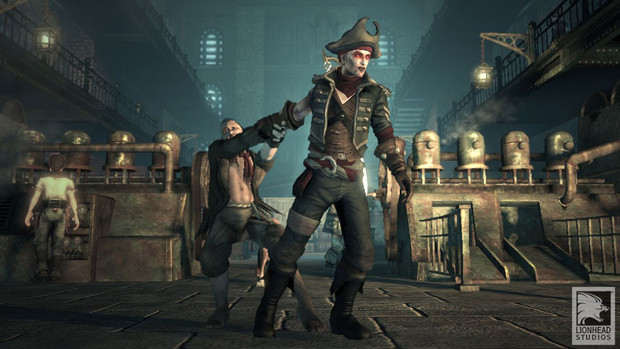 Anyway back to God Of War, the reason i give the developers credit for this franchise is that they force you carry one being the bad guy, there is no point in these games where you can back out or do the right thing at the last second like the force unleashed did. Most games that have evil choices always show the innocent feeling your wrath but do it in a sympathetic way towards the innocent or good people, God Of War is completely unapologetic about it all and does not try leave the player with any guilt what so ever. Now im not saying that i want to go outside and slaughter people in real life, but in a video game where the consequences of my actions generally only affect which achievement i get, its great to be selfish, its great not to care for once and its also great not to try and save everyone and then have to play escort missions. ( I cant stand escort missions ) But this is something that i think should be explored, and not in a humorous way but with a serious tone to it like God Of War but with maybe a little less constant shouting from the main character. In closing i hope that more developers experiment with being evil or at least try to make characters that are a little more realistic because lets be honest half of these sacrifices and good choices we make in games im willing to put money on that 90% of the population would take the easy, selfish and personal gaining route, but you might know it as EVIL!!!.
Login to vote this up!