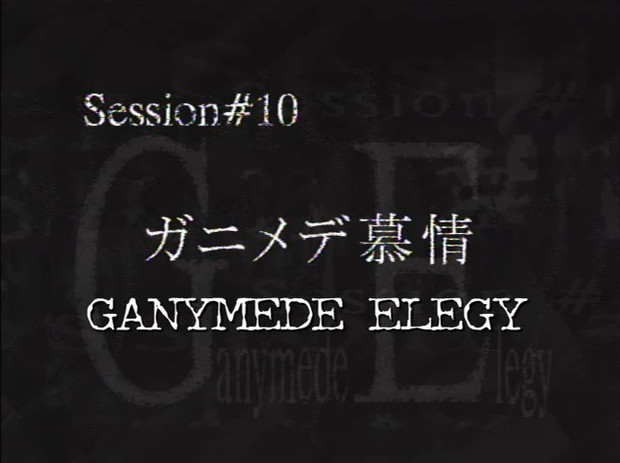 No, just wandering with some weirdoes

I used to think Jet had the weakest characterization out of the crew. He has a back story as a cop who lost his arm and a pretty strong code on what it means to be a man which he spouts occasionally. Then there came this session which I saw out of order so probably after seeing the antics of the rest of the crew and you begin to see that Jet is a character built on a solid foundation rather than uncertainty like his fellow crewmates, but that doesn�t necessarily save him from the pain of the unknown.

He [Jet] returns to his home planet, the planet he used to be a cop and the planet he presumably lost his arm. He also lost his love here and maybe somewhere along that line his current emotions cemented, hardened, and built the Jet Black that now roams the stars as a member of the Bebop.

He returns home to find his old love to have moved on with a new man, but rather than any juvenile jealousy, he faces it with a sense of resignation. He had his chance and played the wrong cards, c�est la vie. But for a man who believes that a man needs to be strong and honorable, it hurts him to see his beloved to be entangled with a coward, a child by his standards. A dribbling, know nothing whose full of fear and uncertainty and the pain of how he, a man with strength, courage, and wisdom, could lose out to a mere child who lacks everything Jet has. Damaging to a man�s pride to lose to a weaker man, but damaging to a man�s heart knowing he has to hand over his love to a weaker man.
Login to vote this up!