5:37 PM on 07.22.2011 (server time)    0
It seems like straight up brawlers are a dying breed in the gaming world. It's understandable as technology evolves and the FPS continues to be gaming's most popular genre, the side scrolling beat 'em up of yore seem dated. Hack and Slash titles like God Of War and Retro Fighters like Castle Crashers are the best examples of the beat 'em up today outside of the ever releasing back catalogue of arcade and console classics. Considering the idea of this 'Bloggers Wanted' was to talk about a downloadable titles for consoles, I wanted to choose a game not a whole lot of people would be talking about as stuff like Super Meat Boy, Limbo, Fat Princess, Flower would go quickly and the idea that a game that spoke more to my tastes and possibly not as ventured was appealing to me. Castle Crashers seemed the obvious choice....until I hit the bottom of my Arcade titles and there it was Zeno Clash. Gaming's answer to the Beat 'Em Up done with a modern sensibility, as a brawler alone it would be an okay title. Being that Zeno Clash takes care to create it's own lore and let's the player explore this fascinating world amongst it's story makes Zeno Clash a stand out title on the XBLA. 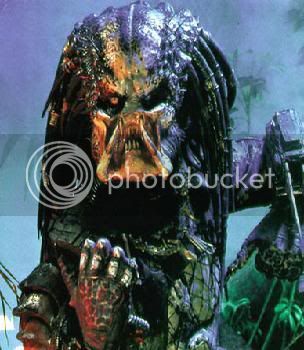