7:35 PM on 07.19.2011 (server time)    0
So something happened recently and no matter how hard I try, I can't seem to get it out of my head. I know I'm being silly and childish. I know I'm too old to worry about what other people think of me. I know this argument has been repeated over and over. However, the longer I dwell on it, the more I realize I've fought this battle a hundred times.

Now the incident I'm talking about happens to be a little article posted up here on Destructoid a couple weeks ago. My attempt to web link The article stated how Kathie Lee Gifford made the comment that any person over a certain age that plays video games is weird. Unless you're playing the games with your children, you should have more important matters on your mind. Now this was followed by several rude remarks towards Kathie Lee, and then there were some remarks from people who enforced the who cares, she doesn't know state of mind. I even posted a remark about how I could be falling asleep on the couch every night to some reality TV show instead of being mentally involved in what I was doing. That should have been the end of it, but it's a little more personal for me.

We are at a point in time that being a female gamer is no big deal, or shouldn't be a big deal anymore. Female gamers have had to fight their way through the endless sexist remarks, the "OMG are you a girl? Wanna chat?" ordeals, and game developers just not recognizing us in the market. But how much have we accepted the older female gamer? Yes, here on Destructoid we have a mixed community. It is truly a wonderful place to be and the people are amazing. But what about world wide? What about a smaller town like the one I live in? 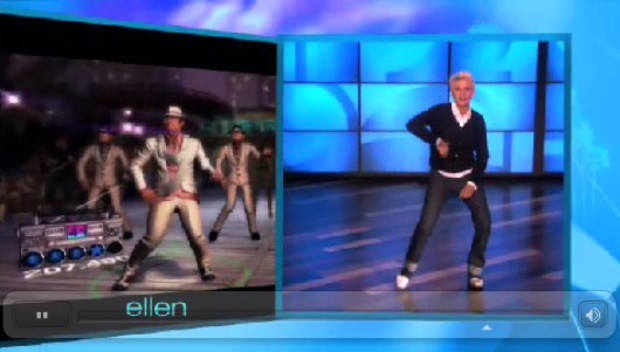