Nintendo's drop in the blue ocean 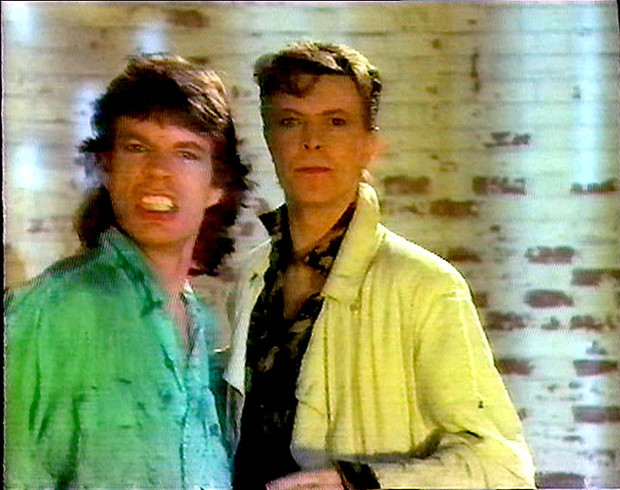 I'll end on a point Jim Sterling made on one of the Podtoids recently where he said (and I paraphrase "Nintendo's used to be the Mick Jagger and David Bowie of the video game world, but now they're just old farts"). I think it's a point that deserves thinking about, salacious as the comment is, I think he's made an excellent point. Nintendo still make great games, but when was the last time they truly made something completely out there? (And no, Steel Diver doesn't count). I'd go as far to say Pikmin was the last time Nintendo took a crazy chance and made a new franchise. I would love nothing more than for Nintendo to be the crazy company they began as - a company hungry to experiment, to innovate to make something vibrant and new. It's ironic that to become something new Nintendo must return to the roots that made them the company they are today. I can only hope one day they will realise this.
#ShareonCommunityBlogs
Login to vote this up!