A Re-introuction to me - Ali D (that rhymes!)

4:39 PM on 07.12.2011 (server time)    0
So now that I�ve gotten a couple of posts under my belt, I thought I�d re-introduce myself, as of course you�re all wondering who that handsome, monochrome man is that scowling at you from the top of some PC news on the frontpage. In my past life I was known as Ali D, a nickname I�ve had since I was very young. In Scotland, almost everyone with the name Alasdair is called Ally, but since Internet communication is now more commonplace, most people would pronounce my nickname as �the people that aid you in a battle� D. At the start of Summer, I put myself forward for the PC internship, working under the steady gaze of Jordan Devore. Got a couple stories under my belt which feels good (one of which was linked to on Twitter by Ken Levine!!) and hopefully plenty more over the Summer.

I�ve been a community member since late 2007 when I first started doing some cblogs. After that I started getting stuck into the craziness that is the forums, to the point where I�m now one of the moderators serving under Uncle Mxy and MOM. I�m hoping to carry on cblogging after my internship is up and I�ve got a good idea for an ongoing series which I�ll have to get started on soon. Other Dtoid fun stuff has led me to PAX Prime 2010 and PAX East 2011 (where my official duty was being Hamza�s bag bitch) and hopefully PAX Prime 2011 (once I get some stuff sorted out). 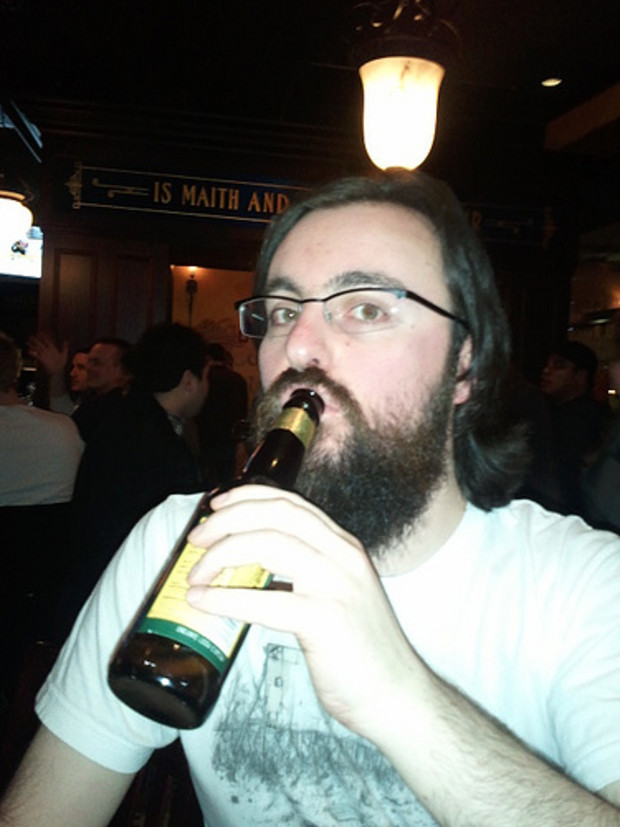 
So that�s me. How�re you doing?
#ShareonCommunityBlogs
Login to vote this up!