The Worst Birds in Gaming

9:03 PM on 07.08.2011 (server time)    0
I�m playing through Prince of Persia: Sands of Time for the first time, and I�m at a really annoying part. I have to cross some balance beams while those goddamn birds keep attacking me. You know what replaying this section three times already has taught me? Birds suck.

�I hate birds. They�re so useless,� to quote a character from one of my favorite childhood (well early teenage years) TV shows Ed, Edd n Eddy. But seriously, fuck birds. So without further ado, here�s my personal list of the worst birds in gaming.

The birds in Prince of Persia: Sands of Time 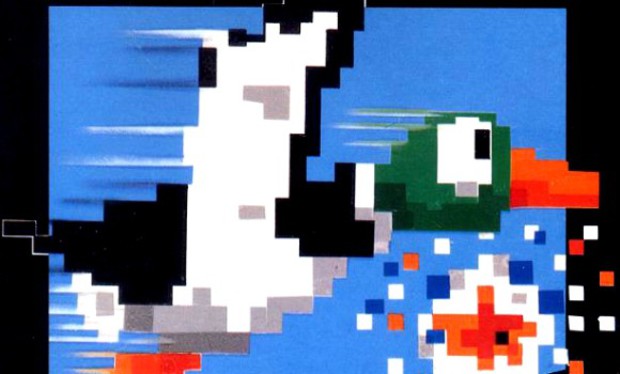 You think the dog is the biggest asshole on the planet? Wrong. It�s the birds. They think they�re so high and mighty flying around, taunting you into taking ill advised shots. These ducks reek of sheer arrogance. Ugh. It�s making me sick just thinking about them.

The above just represent just a small example of the fowl foulness that exists in video games. Let me know about ones I missed in the comments. Like I said before, fuck birds.
#ShareonCommunityBlogs
Login to vote this up!