1:51 PM on 07.02.2011 (server time)    0
It�s the morning, I�m groggy, I�m listening to sounds�I think it�s time for another inconsequential blog into the inconsequential life of LawofThermalDynamics!!! 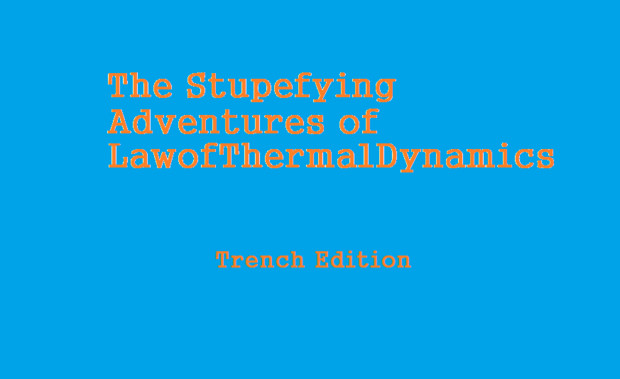 Meanwhile in the game Trenched aboard the USS McKinley, my mech, the Moby Dick rains downs artillery and gunfire in a barrage that some natives in the Pacific have named The Great Fire�or at least that�s what I imagined them to be calling it as I lay waste to their island homes�I don�t speak�whatever it is that they speak.

The Moby Dick is also painted red and goes three times as fast.

So I was driving when The Beach Boys� Kokomo came on the air. I liked the song so much I decided to listen to their so-called masterpiece Pet Sounds. Now what I expected was songs about jogging on the beach�with your dog, playing Frisbee in the sand�.with your dog, and surfing�.with your dog. What I got was one of the most depressing albums about lost love, isolation, general sadness, and longing. Did not see it coming at all. Still, it�s a great album and I can see why The Beach Boys didn�t disappear in the annals of Pop Music.

Weird...I'm trying to embed a video but that option seems to be missing...Well, here's a link instead.

I saw Snatch recently and I liked it way more than Lock, Stock, and Two Smoking Barrels. If I had to give as to reasons why I liked one more than the other than I�d be at a loss for exacts. Snatch was overall just funnier, more action-y, and all around more interesting. 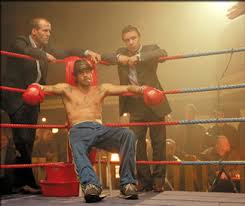 Also, I finally figured out where Baccano got its opening:

Compare: This and This

So gamers get upset about lots of odd things that sometimes don�t make sense *cough* Green Eyes *cough*, but recent outrage over Nintendo and Resident Evil Mercenaries seem justified in my opinion. Both incidents involve some denial of rights gamers come to expect over the years and it seems incomprehensible as to why anyone would make such a decision such as these.

As I�m currently looking for a part time job to earn a little extra money, I know now what it is like to be an unproductive member of society. I had a small existential breakdown over minimum wage, but all in all here�s hoping I find something that may send a little extra my way. I really hope I get the Midnight shift in the storeroom, that sounds really fun. (Not sarcastic at all. I really want that job.)

Fun Fact: Panda Express didn�t want me after the interview�.weird.


Next Week: The Origins of the Stupefying Adventures of LawofThermalDynamics
Login to vote this up!