Why It's Okay For Kids to Play "Mature" Games

5:16 PM on 06.30.2011 (server time)    0
The first game I can recall playing in my life was an innocent little fighting game by the name of Mortal Kombat for the Sega Genesis, at around the age of three or four. Now, I know there are those of you out there who are thinking, "Wow, his parents are monsters! How could they possibly allow such an atrocity? How dare they?" If for whatever reason you are not familiar with Mortal Kombat, here's a little history lesson for you. 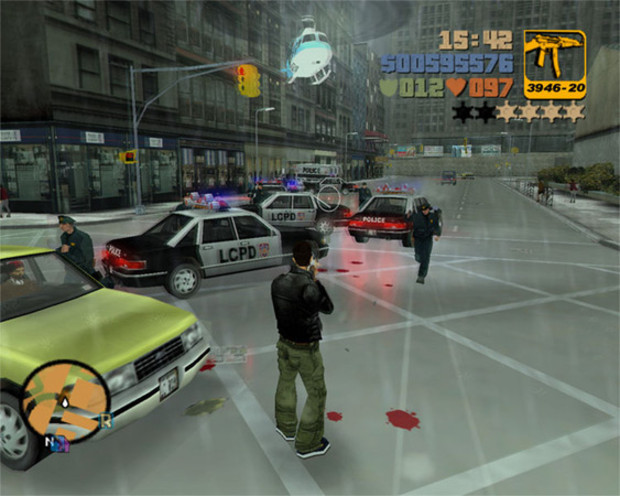 As a third grader, you know I wanted this game. For reasons that I did not understand at the time, I was just simply not allowed to play this game. "Yes! It's about time they stopped neglecting you! The reason you're not a violent person is because you were lucky enough to not play this game!" Well, I'll be damned if I didn't have a plan. Every morning when my parents went to work, I would play this fantastic game for 10-20 minutes every morning before I had to get on the bus for school. Still no violent tendencies here, even after beating up digital old ladies with a baseball bat.

You know what it did do to me though? It made me a better person. Seeing doses of violence helps you see past the barrier your parents set up for you as a child. It helps you to be realistic and to see that there are certain unavoidable truths in the world. Violence, rape, theft, etc. are all everyday occurrences. That's just the way it is. Video games helped me understand those things are not okay outside of a virtual world. My parents never sat down and told me those things were wrong, but as games become more and more realistic, a talk like that may be necessary. It's up to the parents to pick up on violent tendencies, and those kids should probably not be playing those games yet, if ever. Only time can tell.

Having said that, whenever I hear someone say that they don't or would never let their kids play M-rated games, I instantly think they are a selfish assholes. Just think about the first time you ever heard "explicit" lyrics in music, or watched your first R-rated movie, or even the first time you took a peek at a Playboy. I'm sure those memories all happened when you were very young. I know that's the way it played out for me. Does that make me a bad person? Do I regret any of it at all? Absolutely not.
#ShareonCommunityBlogs
Login to vote this up!