12:51 PM on 06.25.2011 (server time)    0
Yesterday was my high school prom, I'm sixteen years old and I'm about to reach the three year milestone of my writing career. Today also happens to be the 29th anniversary of Blade Runner, a film which I'm about to write 300 pages on and make a book out of it. I'm insane, some would said, and I'd agree. I'd agree that my thoughts are weird and my personal life has often been full of horrors and those brief moments of joy that I relish in.

To reflect on yourself means to admit your mistakes and I've made quite a few. By quite a few I mean a lot. I'm going to blatantly say it, I've said something stupid things that I'm not proud of and I've been an outright asshole at times. I'd say it was 'my young age' but that's no excuse for trying to be a professional writer. I've said bad things to good people, all of you, and I'm not naming individuals but I have something to say to you - and you know who you are - and it's something I need to get off my chest.

I've been an asshole, I've been elitist at times and my writing was worse for it. I was wrong but that's no excuse, I was stupid but that's no excuse and so I can only say sorry. I'm glad you called me out and it's made me better for it and I hope you, like me, have seen a change in my writing for the better. Hopefully some of you can carry on criticising my work as it's that commentary that I absolutely loathe and love because it makes me a better writer but it isn't fun seeing hard work being negatively talked about. It's something I've been warming around to and, if you constructively criticise me, be rest assured that criticism will be put to good use.

There's also a thanks for doing the above already. Sorry and a thanks, who says young kids have bad manners these days?

Tell you what though.

I was watching the epic animated feature Shark Tale from Dreamworks and it was so amazing. Like it was so cerebral and wonderful that I epic-caked my pants with foam from my balls. You know? Seman.

But I did notice something... FISHY.

See it's funny because nautical.

LOOK WHAT I NOTICED.

THAT WAS DRAWN BY DREW STRUZAN

(note: was not drawn by drew struzan) 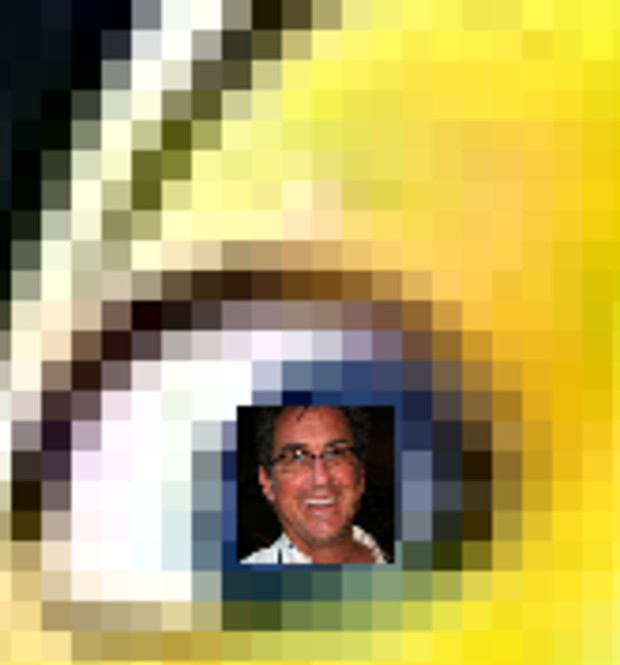 MOTHERFUCKER.
#ShareonCommunityBlogs
Login to vote this up!