12:19 AM on 06.25.2011 (server time)    0
I waffled over whether to put an exclamation point after that, but since I’m only trying to casually say hello, not greet the living shit out of you during your unsuspecting blog rounds, I didn’t use punctuation. Which, admittedly, makes it feel kinda lame. 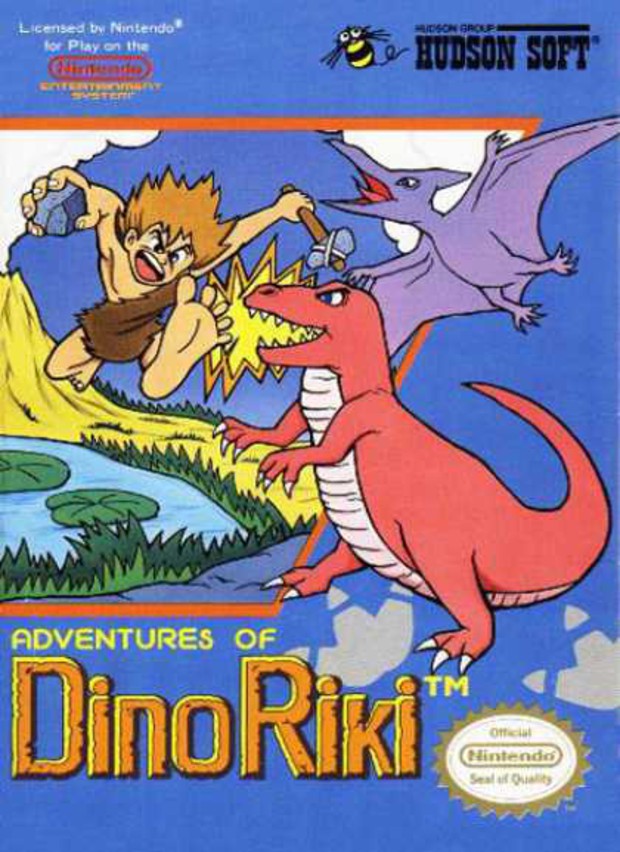 Nowadays, I’m on the PS3 (and PC, when woeful specs allow), enjoying an array of old and new while waiting for the day I convince myself that going into even greater hock for another non-professional degree is a good idea. I live in Colorado, where all white people, eventually, are required to buy a high-end bicycle and matching spandex onesies, go organic, and ride around feeling good about themselves until they’re tanned to a bright, carroty orange.

Favorites this generation have included Fallout 3, Prototype, Blazblue, and the nth iterations of Street Fighter IV. I love most genres, but I do have a special place in my heart for fighting games, despite being an eternal scrub at everything but Guilty Gear (where being mindlessly aggressive just tends to work out). Currently, I’m looking forward to Dark Souls, Asura’s Wrath, SFIII OE, and (never thought I’d say this) the new Blood Rayne.

I’ve been enjoying D-toid for about two years now, and I’m looking forward to contributing in my own meager way. Hope y’all enjoy.
Login to vote this up!