Achievements or Trophies, Either Way The Pressure is [Not] On

12:22 PM on 06.24.2011 (server time)    0
I do not own a single game in which I have snagged all achievements or trophies. There are games I have come close with, but as a friend of mine likes to say "Almost only works in horseshoes and hand grenades". 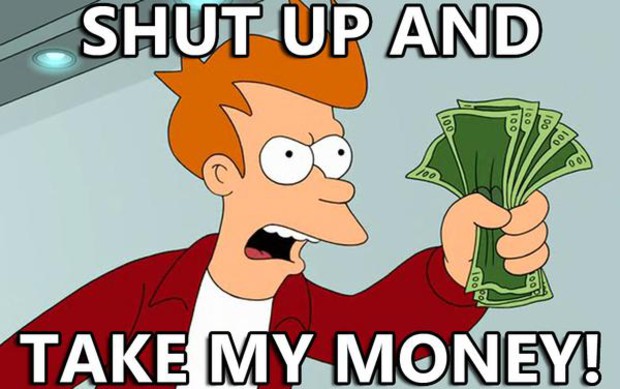 The added content becomes even more frustrating to me because I so rarely have the time or desire to sink even more energy into a game that I have already completed, and without buying the DLC, even if I want to get the platinum trophy on a game, it is impossible. Are the extra trophies added as a way to entice me to buy the DLC, a preview of what I could be playing? Or is this a sneaky ploy to force completionists to spend even more money by keeping them from getting 100% on a game? Either way, my reaction tends to be a defeated sigh and an "Oh well" as I drop the controller and move on to something else.

I will finish my second playthrough of Enslaved, but with my primary reason for a second run of the game snatched away from me, I will not be trying to get every single trophy. I no longer see a point.
Login to vote this up!