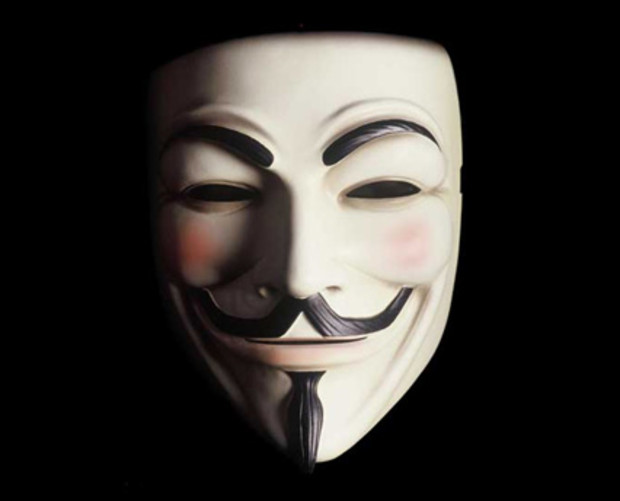 This �Anon� as he/she is called, noted the following:

�Our intention with our initial attacks on the PSN was that of a sit-in, preventing traffic to their service in order to protest their actions. Sony were removing true ownership of the console, as well as prosecuting hackers, and we were trying to spread this information to the consumers. Instead of listening or reading what our cause was they just became butthurt. Their annoyance is understandable, but their actions were selfish as they cared more about immediate pleasure receival than they did about their rights as a consumer (and the rights of the hacker),�

Of course, this is a common first response when one�s beliefs or actions are unpopular. Clearly there must be a problem with the people who think you�re wrong, rather than with what you actually said or did.

As far as politics go, I�m usually pretty sympathetic to the aims of anarchistic groups like Anonymous. But this kind of sniveling just bothers the heck out of me.

If a group of hackers really wanted to screw Sony over for lacking down its software/hardware, why not do so in a way that actually benefits the people they�re claiming to benefit.

Certainly, it�s part of my �rights as a consumer� to have the hardware I bought work properly, and the services I was tacitly promised on the basis of that purchase to be functional.

Maybe next time pirate a bunch of Sony developed software or something, but don�t shutdown the network and THEN blame the consumers for not understanding why you crashing their online experience is doing them a favor.

While the individual in the interview doesn't speak on behalf of the organization (or dis-organization), and it would be unfair to generalize from this example, I have a hard time seeing groups that function in this way as anything beyond well-intentioned but pissy, self-aggrandizing misanthropes.
#Community
Login to vote this up!