Why I Hate Nintendo 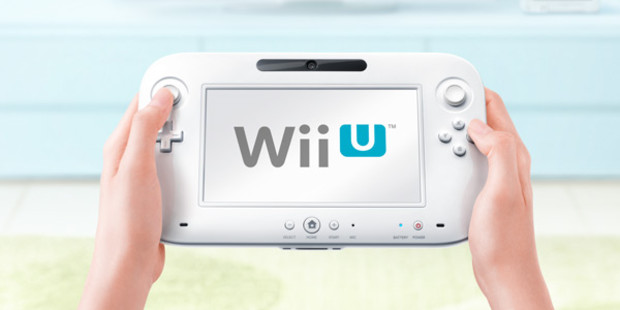 This year was the last straw, the announcement of the Wii-U killed Nintendo for me, because it clearly states what direction they plan to take it. Why would they name it after a console that alienated their core audience, unless they plan on continuing to alienate them.

It isn't the first time I said Nintendo's dead to me, and it won't be the last. I'll keep watching and hope they actually get their act together and give me something that would make me excited.
#Community    #Wii
Login to vote this up!