On EA's Origin, Steam, and sensationalism in media. 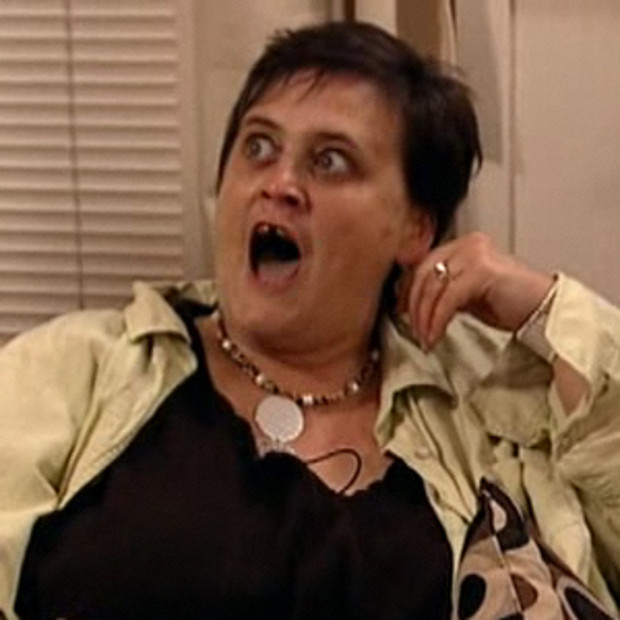 I don't often disagree with you, but this time I fear you have been sucked into a vortex of sensationalism and mass hysteria, thus obscuring the ability to take an objective look at the situation at hand.

Please don't read a portion of this and immediately take to the comments in a cacophony of flametred. Unfortunately, sensationalism and irrationality are everywhere in today's media. To take a truly objective look at any given situation requires thought, analysis, and yes, quite a bit of explanation.

First:
Valve requires Steam for all of it's own games. Even if you purchase a physical copy, Steam will be installed.

I won't get into this argument, but in order to qualify as sane, one must be able to freely admit that Steam is not perfect.

With that out of the way, we can move on:
There exists the argument, "I don't want to have yet another account for a game". At least for EA titles, this argument is *mostly* a moot point. If you have played an EA game within the past 5 years, whether it be on console or PC, you've almost certainly had to register with an email address and password. That is automatically your Origin account, if you so choose.

If you think that EA and other publishers having their own game stores means that PC gaming is obviously on it's way to blowing dong, you must also say that Android is already a symphonic skin-flautist based on the existence of the Amazon appstore. Should developers and publishers not be allowed to at least *try* to charge what they want for their products? Do they not have the right to update their own software on their own timeframe? Yes, Steam may have the best digital distribution guidelines for now, but there are still obvious boundaries and obstacles in place.

At this point, there are only three substantial usability arguments that remain. If you acquire a game from anywhere other than Steam, it is exceedingly easy to add it to your library. One downside of this is the lack of the "join friend in game" button. Even if you add a game to Steam as a shortcut, the shift+tab overlay still works, as does the identification of the game's title to your Steam friends. If someone is playing a non-steam game that you own, shoot them a Steam instant message and add each other to that game's friend list. The second usability argument is based around having to use "yet another website or client to obtain games". I would reckon that most of the people who frequent this site have more than one web browser installed on their computer. I would also say that most gamers, being tech savvy, have more than one media player installed (iTunes, Winamp, VLC, Windows Media Player, MediaMonkey, Songbird, etc.). You also probably have more than one instant communications client: multi-protocol IM (if you're smart), AIM, Yahoo, MSN, Skype, and so on. Many of you have also used Amazon's digital downloader! The more affluent game studios, like Blizzard, have their own software download clients. Unless the hard drive in your computer weighs in at a whopping 20 gigabytes, arguing about wasted space is just plain silly. The only real usability argument left is Steam's achievements. If you absolutely must have every achievement from every game you play on your PC displayed on your Steam-peen� well, you can see where I'm going with that one.

What this really comes down to is the developer and publisher's freedom in regards to their own product. We have all heard horror stories of Xbox updates being held or declined by Microsoft. Our automatic assumption is that because Steam is owned by Valve, nothing even remotely akin to the Xbox approval process happens on it. That assumption is utterly incorrect. Developers have to go through Valve's own approval process for every byte of software that is served on Steam. They also must let Valve take some of the revenue from the sale of their product. Valve takes all of the revenue when they put their own games on Steam.

Is there only one pizza chain? Only one bagel shop? The reason we can buy the same product in multiple locations is because to do so en masse from a single location is called a monopoly. Even though Valve is a terrific company with wonderful products, they still effectively (in market-share) have a monopoly on PC digital distribution. As it stands right now, Steam is the equivalent of the video game console for your computer.

Now to prove my point, once and for all:

"EA has denied any involvement in the removal of Crysis 2 from Steam, claiming that it was removed due to the violation of Steam's TOS. The violation apparently involves Crysis 2's involvement with another, unnamed digital distribution service."

If EA were to only offer their software in their own store, it would be a major cause for concern. Throughout this entire ordeal, Crysis 2 has still been available on a large number of services other than Steam. Even if they did willingly pull the software only from Steam, that in no way creates a monopoly. The only thing this statement can possibly affirm is the argument that EA (and other studios and publishers) should have their own method of digital distribution. PC gamers like the PC because it is open. Consoles require rigorous approval and licensing from the manufacturer. If we truly want the fastest updated, most content rich, and most innovative software on our PC's, should we not wholly embrace a direct connection to the very people who create it?
#Community    #PC
Login to vote this up!