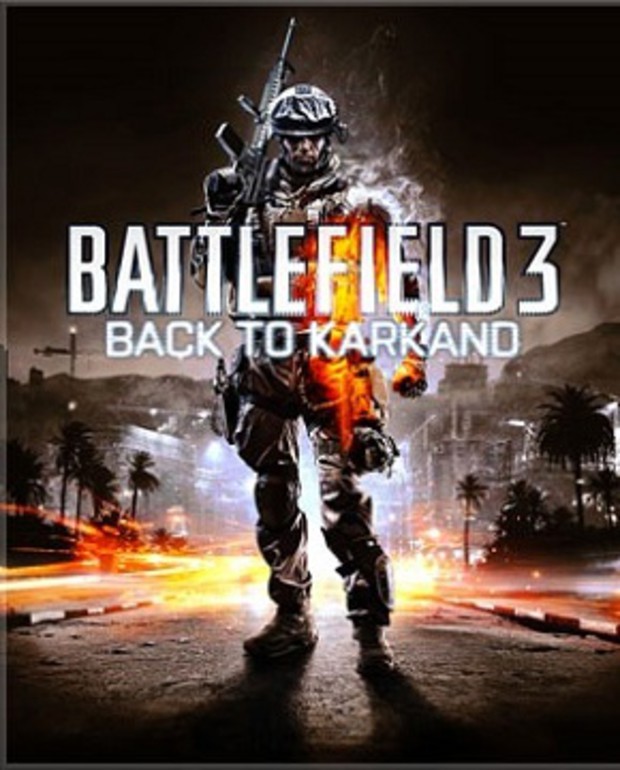 So it would seem that EA is trying to pull a fast one on fans of Battlefield 3 by only letting some fans who pre-order get special guns and ammo, and giving everyone that pre-orders a map pack that everyone who doesn't reserve the game will have to pay for.

I can understand why EA is offering incentives, pre-orders are important since it gives publishers an idea of how many copies of the game to make and how many people are going to buy their product. It can be frustrating for publishers and retailers alike when nobody reserves a game but on day one people flock to the stores to buy a game. The situation becomes a mess since publishers have not made enough copies of the game, retailers have not received a large enough shipment, and then the consumers get angry because nobody has stocked their game (or not enough of the game, as the case may be).

However! I can also understand why the fans are so upset about this particular pre-order bonus, since in an FPS, as one journalist points out giving some players more powerful weapons or armor destroys the balance in the game and gives certain players an unfair advantage. Not to mention that if EA did actually take the map pack out of the game and make it a pre-order bonus, well that is a little underhanded.

So fans are angry enough to boycott Battlefield 3, which is punishing not only EA but DICE as well. DICE had no control over EA's decision on what the pre-order bonus would be, and they have actually been pretty fair to fans in the past.

So I get why the fans are upset, and if I was more excited about another fps I might be just as angry but at the same time EA is only trying to get more people to reserve the game, and it isn't like the people who are upset will not buy the game, they just do not want to put their name on the list now. And that is what I fail to understand. Amazon.com does not charge for pre-orders until they actually ship the game, and you can pre-order online with Game Stop and pay nothing. I do understand that not everyone has the ability to pre-order and that the special ammo and guns plus the free maps is a lot to be offering. As I said earlier, I would probably be just as angry and feel just as cheated if I was looking forward to Battlefield 3. But I am not, and if I were, I would probably reserve it on Amazon.

As an aside, I mentioned in the title that this fight is the second round. What did I mean by that? Well something similar happened way back in 2008 (rewind time a la Mr. Caffeine?) when EA tried to make customers buy extra weapons in Battlefield: Bad Company. The fans, who were none too pleased, boycotted and EA reversed the decision, making the weapons free for everyone. So fans do have a voice and companies do, on occasion, listen.
#Community
Login to vote this up!