Unfortunately that's the best thing I'l lhave to say about it.

The graphics are bad, the textures look like its straight from the nineties, who knows, maybe they are...

ITS BEEN THAT LONG!

No amount of blur is going to hide the complete lack of polish the game sufferers from. There is a complete over use of Bloom affect and DoF. In fact the DoF affect is implemented so badly that when pressing the RMB to zoom in all the enemies turn into blurry blobs. Its like playing a game while suffering from cataracts. 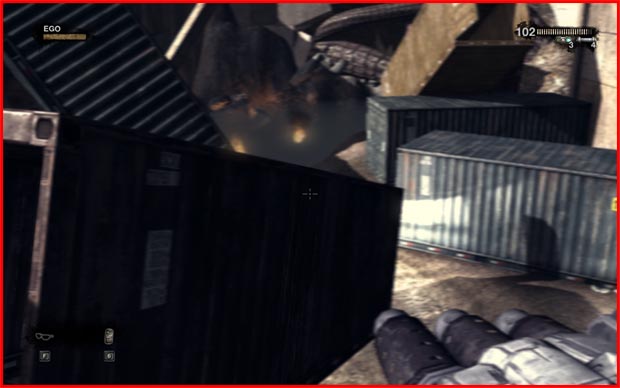 Dukes charm is gone too, maybe its because back when DN was originally released seeing virtual strippers and shooting 'the pigs' was considered a daring move by any developer it shocked you, made you feel little shameful for enjoying it, playing the game was a guily pleasure.

Since then the gaming industry has had a decade to mature and to see all this stuff again in DNF leaves you with a feeling of 'been there done that.' and the excitement from seeing this stuff vaporizes faster than KY jelly on Dirk Digglers cock.

The Dialogue is annoying, the characters are annoying the whole damn thing is annoying. Duke Nukem should have been left as the legend it was, not dress up mutton being served as lamb. 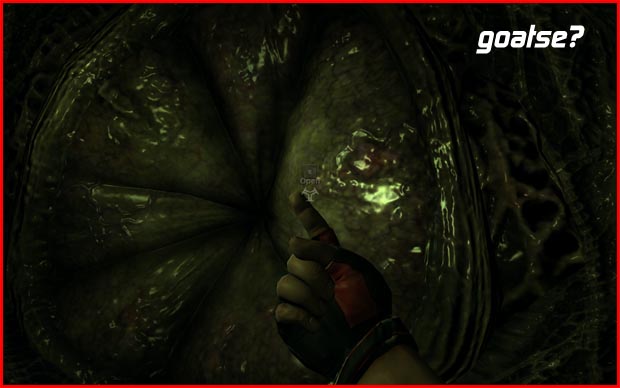 Fail to the king, baby & welcome to the bargain bin.
#Community    #PC
Login to vote this up!