7:24 PM on 06.07.2011 (server time)    0
Hello everyone. This is my first post.
My information is right there on the right so, let's cut to the chase.
I've been thinking for a while about what to write first, and as much as I have a few ideas for posts I really wanna write next, the first would be about:

Have you ever played a game with no expectations whatsoever and then realized you couldn't stop playing it? A game you just found in a discount shelf or a special sale and thought… what the hell, why not? let's buy it…
You brought the game home, but first, you had to make a sandwich, went to the bathroom, got back to the living room, turned the tv on, checked the internet and, oh… the game, of course, let's see how it is.

You turn the console on and…

- This game is actually quite good

You got the idea.

Nowadays, with internet, youtube, video-game specialized websites, you pretty much know what to expect from a game before even playing it yourself. Well, most of the time it's true, but how about before all of this? How did you purchase a game before being able to try a demo, or read a review?

We have always had video-game magazines, truth be told, however, what about those games? That special kind that were overlooked and never made it big enough to get some attention at least in the western portion of the globe?

I tell you people. I used to buy games back in the Playstation One era, by the cover. As absurd as it sounds. Both cover and the opening used to be game sellers back in the late 90's. A good friend of mine, also blogger here, ManWithNoName made a post a while ago about game openings. I agree with him. Back then, openings were common and usually awesome, and you bought games after watching the amazing openings or being intrigued by the cover.

here's a list of games I knew nothing about before getting them and immediately loved playing them.

This game is that kind you take to your friends place with you, a 2L bottle of coke and snacks, and you know you're gonna have fun for hours.
This game was supposed to be in the same "series" of Jungle Strike, Nucler Strike, Soviet Strike, and was going to be called Future Strike, however it went in a different direction and as far as I'm concerned this was the right thing to do. The game does remind you of the Jungle Strike mechanics, but you have this vehicle that transforms into a hovering car, a bipedal robot fully armed with missiles and machine-guns looking much like ED-209. 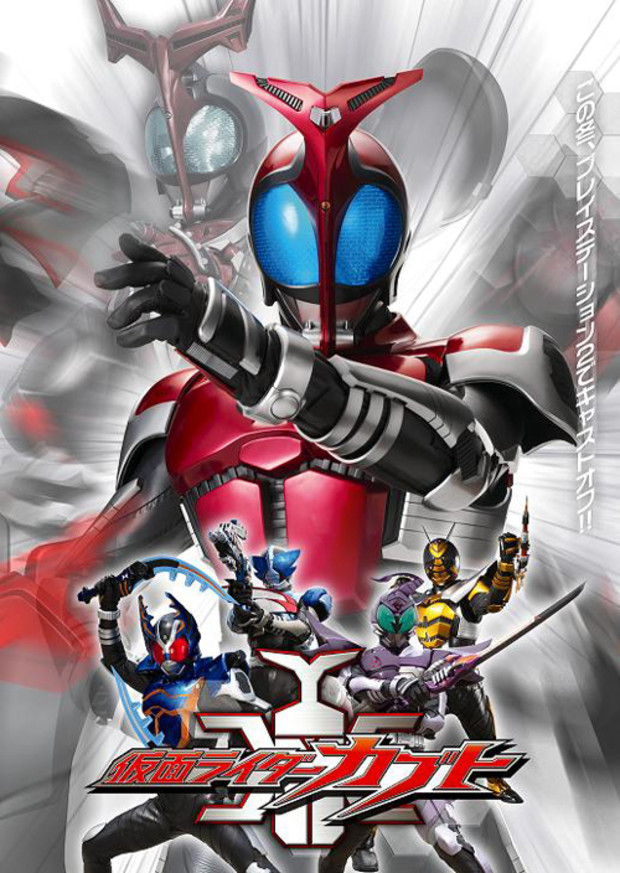 Small taste of the show:


Aired in 2006, the show was about a meteor that crashed into Earth carrying alien forms baptized Worms by the humans. The worm could mime humans in form and take their place once the original human was killed, but that's where it gets interesting…
Not only the worms take the form of the person but their memories as well, and often they assume their lives, and like it, living peacefully as normal people.

In the middle of it all, there is an organization that fights "bad" worms, using mechanical gadgets in forms of beetles, bees, etc. The person having such gadgets can turn into Kamen Riders. They are not referred as such in the show, but you get the idea.
It'd be too complex to describe the whole thing and the subplots, but I can only say it's an amazing show and the characters and their interactions are alone a reason for you to watch it till the end. If it's not enough, there's time travel, good worms being slain and the riders questioning their purpose in the whole thing.

A must watch.
The game? Well… it is as much fun as watching the show. You have a fighting game, in perspective camera, you can fight one on one, or one against other 2 or 3. You can pair with a friend and fight off the enemies or have a bot on your side against your friend and another bot. It's a lot of fun.
Ah, I forgot to mention, you can make the time slowdown for your enemies while you move faster and can attack them off-guard.
I've said enough, watch the video and judge for yourself (just, turn off the annotations option on youtube first).

I end my first post, stating this is just a small portion of underrated games I consider great, in innovation, effort put into something that would understandably not sell so well and still has quality.
What do you think of the list? Have your personal favorite underdogs? let me know.
#Community    #Retro
Login to vote this up!

I'm a 30ish Brazilian who grew up playing video-game and exposed to Japanese animation, live action series and such since very small. It seems we have the biggest japanese community outside of Japan here, so... it always felt a little familiar to watch such things here.

Many of my posts will be about things I like, being games, nostalgic memories from games I loved played or hated so much I can't forget, or new ones I play nowadays and happen to leave a mark in me.

I hope whatever I write will be entertaining and I can find other people that may have experienced similar things as I did.