9:05 PM on 06.05.2011 (server time)    0
Oh wow, I keep forgetting that thing called the "Electronic Entertainment Expo" is happening in just a few short days. The internet is abuzz with many pre-E3 articles, and already a bunch of trailers have been released, leaked or otherwise. 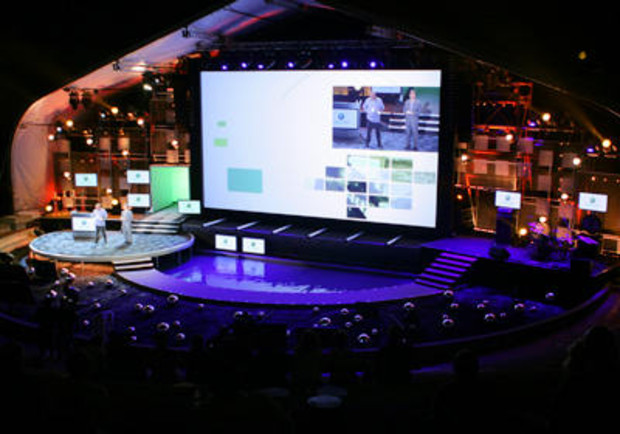 But the games, though? Can't wait for them. Announcements are the other great thing about the press conferences. Even though I bought it on PC when it was released, I was floored to see Gabe Newell at last year's Sony conference and announce Portal 2 to PS3, complete with cross-platform play for PC and PS3 owners. Granted, not all of the announcements are winners, but they're still awesome and bring out that giddy shocked kid in me who gets excited for all that stuff. Granted, it might be a bunch of arm-flailing again this year with new Kinect, PlayStation Move and Wii games, but hey, doesn't bother me. I try not to get hyped to see XYZ game or thing at E3, it's more interesting to be indifferent and be pleasantly surprised than be extremely hyped, only for the hype to deflate when the game you were hoping for doesn't show or doesn't hit those extremely high expectations.

Personally, I can't wait to get my Metal Gear Solid, Zone of the Enders and Silent Hill on thanks to another batch of HD re-releases. Thanks Konami for acknowledging gamers who didn't follow last generation that well, like me! Seriously, this doesn't bother me as much as it probably does for the rest of you. Certainly better than going to GameStop and buying dirty copies with missing labels/manuals and the disc with a mysterious substance on it.

(Although I did play the original MGS games... hell, I got a copy of MGS3 Subsistence Limited Edition that's apparently semi-rare and goes for $150+ on eBay... tempting.)
#Community
Login to vote this up!