5:03 PM on 06.03.2011 (server time)    0
Another week, another amazing blogger from the C-blogs. Subenu is a video game journalist (Legitimately) operating mainly out of Luxembourg. Yes ladies, he speaks German...the language of love. 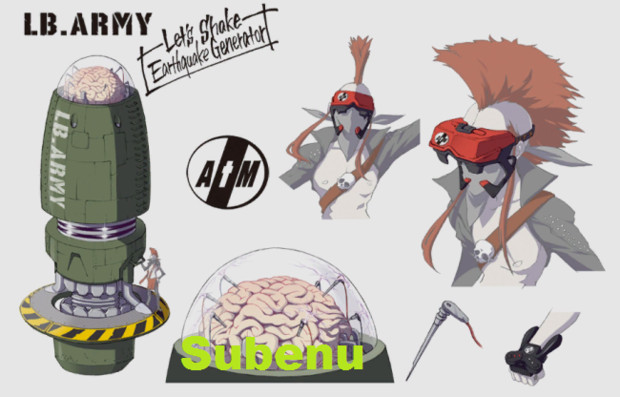 What made you start blogging and why Destructoid?
I've always been writing a lot of fiction in German, but at some point, I guessed that it would be nice to actually write about videogames. I started off pretty much the same time I entered university and I needed an outlet for my... uhm... intellectual reflections on videogames, I guess?
I always liked the humor of Destructoid and since Anthony Burch was around and something like a role-model of an intellectual gamer I wanted to achieve, the decision was quickly taken.

I got my Username by jamming my first name it into a 'Your name in Hiragana' Internet website. My Avatar is from No More Heroes, one of my most favorite games ever. I don't like using real pictures on the internet, so I guessed Travis is the person I'm somewhat able to identify with.

Deus Ex. Favorite scene? That's a hard one, I really have to think about that one... Oh, yeah! Spoilers, everyone! There is that moment, where you have the choice of killing or letting live Lucius DeBeers, who is kept in a cryo-pod and is being told, that they'll cure him as soon as they have the technology for it, which is a lie. You can just leave him there, or tell him the truth. If you tell him the truth he wants you to kill him, which you can then do or not. This pretty much beats most so called 'choices' in other videogames for me, because the situation is really complex, even though I fail to completely describe that. You need to play it...

Okay, well I'm going to go out on a limb and say you really like No More Heroes. Now what about it (aside from being completely amazing) did you like the most?

I think the thing I like most about No More Heroes is, that it really is a post-modern game: It's completely self-aware and a parody or critique of modern videogames, while being unique and a satisfying experience. Just the fact that you've never played anything like it before (or after, except for the sequel, I guess) makes it stand out.

Your favorite character from above game?

Really tough question. In the first game, It has to be Sylvia Christel, in the second game, Shinobu Jacobs. Both nail the 'femme fatale' concept just perfectly! But Sylvia is more awesome because she has an accent and is the representation of Goichi Suda in the series. And who doesn't like Goichi Suda? Exactly, nobody! 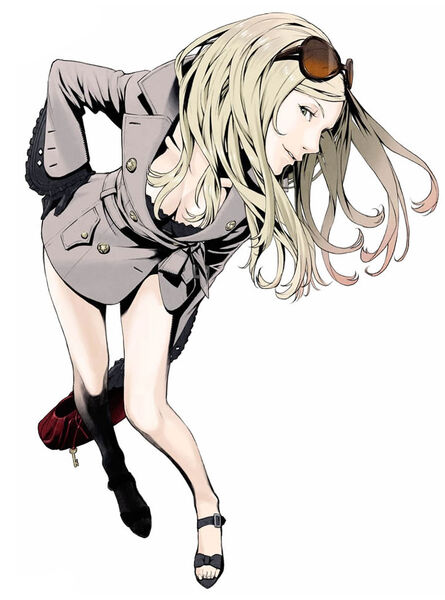 Panchromatic. She's just awesome! Speaks like a gazillion languages, and as we all know, multilingualism is totally hot!

Even though I condemn any kind of real-life violence, I sometimes feel the urge arise to punch Karutomaru. Through the Internet. Because he kills logic. Every. Single. Day.

When I grow up I want to be?

Now that I've grown I can?

Write about videogames for a living. That would be awesome, right? But writing in general, be it for journalism or fiction is absolutely great and now is the time when I finally have the feeling I can write anything I want.

Now how did you come across your job at the paper and how has it been writing reviews professionally?

I did a two week long internship at that national daily newspaper, where I was able to gather quite a lot of experience. Since it is a smaller newspaper, I received a lot of feedback from the editor in chief, who is always on the lookout for young and talented people with fresh ideas. Since he knew I had some extensive knowledge about videogames and was able to handle the German language quite well (somewhat natural, since I study German literature), he thought I might be able to produce some quality videogame reviews. So, a few weeks after the internship, I sent in a trial review about Espgaluda 2 on the iPhone, which was printed and received well. After that I've been writing one review per week.

Writing videogame reviews professionally is quite an interesting experience. First of all, your approach to videogames and playing them will dramatically shift. This is somewhat due to time constraints, so the whole process is less relaxing than before. Then, there is a shift in perspective when playing them, since you're constantly asking yourself whether or not you're having fun and why that is so. Writing about videoagmes becomes a more complicated matter, since writing good reviews, that your target audience (in my case, mostly non-videogamers) is able to understand, sometimes is really, really hard! I mean, try to explain somebody who never played a videogame how a JRPG like 'Persona 3' works. Not a simple task, if you ask me. After some time, I think I was able to handle it quite well, though.

The most amazing part about writing for that newspaper is, that I get to choose the games I want to review. This implies that I also review a lot of smaller indie games and more unique titles, rather than every single triple-A title that gets released. So far, the response to that has been fairly positive, since it gives the readers some insights into games, that are not widely covered yet. All in all, the job is really fulfilling. I'd actually go ahead and claim it's a great side job for any student.

There is a woman who seems to be looking in your general direction with a peculiar look on her face. As she comes up to you, you quickly say?

Wanna play with my Dreamcast?

(They usually run away after I've said that. Can't imagine why...) 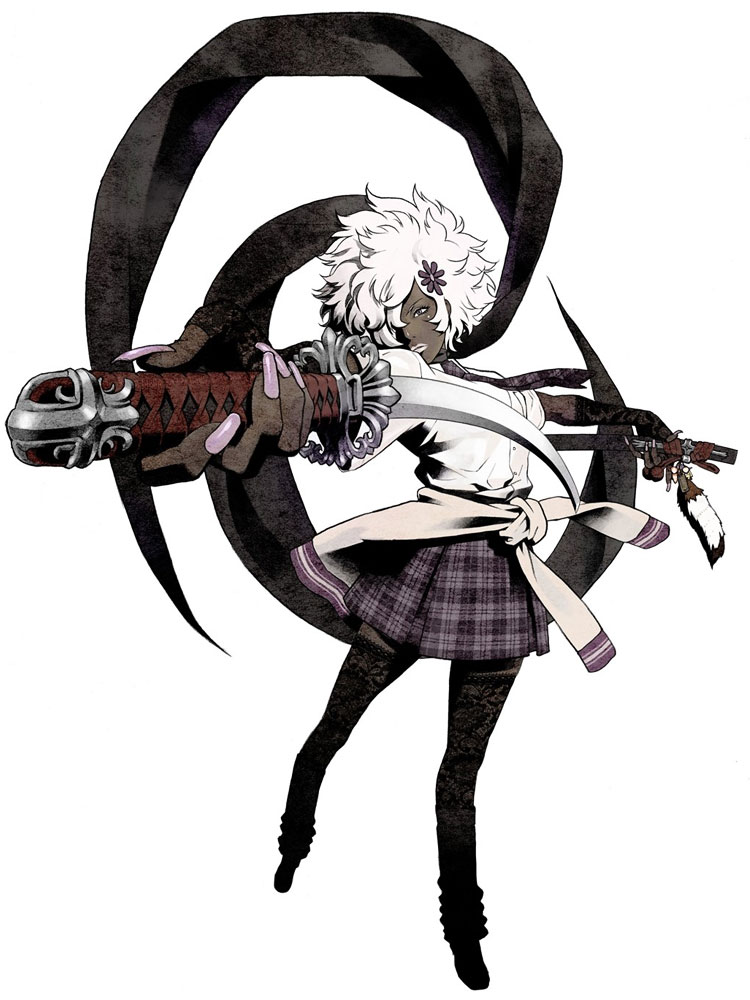 Anything you would like to mention about Euro FNF?

Yes, thanks for asking that. EUFNF is awesome! Not only is Panchromatic on there and will yell (together with me) obscenities in the language of your choice at you, but there also is the amazing Tarvu, who likes birds and Halo Reach, and That Guy With the Hat, who likes hats and Australia. Jimmy is also on there and sounds really creepy!

There are other people too, but this has been going on for ages now...

Thank you for delivering that message and go back to business as usual.

Any recent games you are eager to get your hands on for a review?

Well, I do have No More Heroes: Paradise for the PS3 lying here. Enough said?

What is your most prized possession? (Family and Loved ones don't count)
I actually don't care that much about my possessions, so I don't have anything particularly rare. When it comes to gaming, I really cherish my Dreamcast and my Tatsunoko vs. Capcom Arcade Fighting stick, though.

If you could ask the community a question it would be?
Why haven't you bought No More Heroes yet?

What's this? Personalized headers? Will I go back and make one for everyone? You betcha!
#Community
Login to vote this up!