The decline in PC gaming

10:29 AM on 06.03.2011 (server time)    0
Yes, this seems like an old, done to death topic but I did research on this subject for university a while ago and thought I may as well post my findings online, so here you go! added in pictures to make it less like a wall of text. 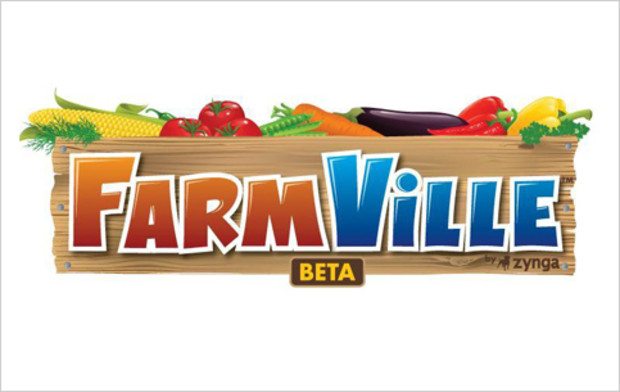 One thing that many people forget to account for when discussing the PC gaming industry is the increase to the number of browser based, free to play games on the internet (Han et al 2008). These games come in many forms such as flash games or with the usage of cloud computing-based (streaming games) solutions. Games like the hugely successful Facebook game FarmVille have massive player bases that make their money through micro transactions (Steinberg, S. 2010). That is, the game is free to play but if the player wants to have an edge in the game they can pay for it with real money. Many games like this exist in the internet and it is a hugely profitable business. Their success is because of the low barrier for entry they have and how cleverly they have been monetized, no piracy means no loss in sales and users only pay if they want to, which they will if the game is good and they get into it. The rise of laptops (Radd, D. 2009) also has a part in this, as these free-to-play games do not demand much from the computer, almost anyone can play them. The PC market is seeing a large focus shift from hardcore games to these hugely popular casual free-to-play games. While they are not the reason the industry is failing, they are the reason the industry isn’t going to disappear anytime soon.

In conclusion the primary reason for the slowly decaying PC games industry is due to piracy, it’s impact on the industry is devastating and is causing game developers to prioritize their time on the consoles rather than the PC. The use of DRM is also an issue that is affecting the market, and until it is used correctly by publishers it will continue to disrupt the market. The failure of the physical software from retail stores has Steam partly to blame, but this is a natural shift as digital distribution services are on the rise and was only a matter of time until it was going to happen. PC gaming is not going to disappear; the structure of the market is just changing. With a high increase in browser based games and with services like steam, it is changing to a more digitized casual market for games. Analysts even predict that the PC market will reach $13 billion by 2012 (Geddes, R. 2007)

A few ethical issues were encountered while collating data for the project. The first is that all the retailers that stocked PC games were angry at Steam as it was taking away their customers, while on the other hand this was market steam was aiming for, and as such they could not do much to assist in the absence of retail purchases as it was their aim to have people buy their games digitally. The second is that the because of the shift from hardcore games to casual games in the PC market the original