3:01 PM on 05.31.2011 (server time)    0
Oh boy, this month musing begs my poor fingers for multiple submission but it’s time is nearing the end of the month and so far I’ve only managed to heap up some drafts, one is about watching others play games and another about the fighting game mentality/psychology. But as my anger and disappointment grew it reminded me of the teeth grinding moments I’ve shared with my friends when one of us broke an unwritten law in a game, a law that we agreed to play by, often resulting in hilariously frustrating moments . An example of this that I think at least some people can relate to is banning people from choosing Eddie in Tekken 3 due to his lame.. I mean ease of play. And while this may vary super much depending on your skill and the people you hang out with the following things where guaranteed to make you less of friend and where unacceptable where I come from. But luckily that friendship could be mended with some pizza and free slap to the face, like everything else here in life! 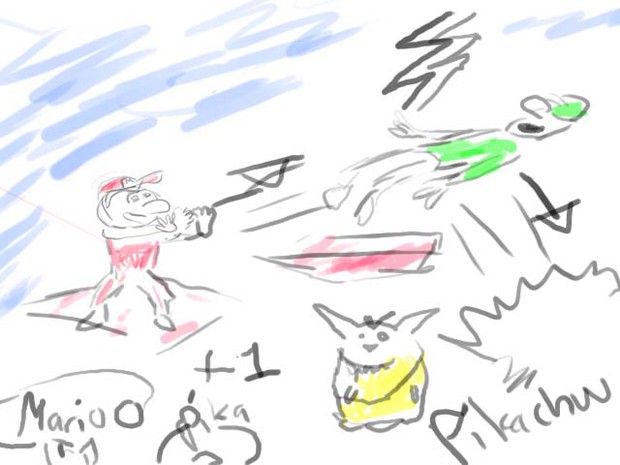 So imagine the trash talk you will receive from your friend that just won and recently started playing, while you have spent hours perfecting your game. It’s unbarable, and to imagine that they’ve created levels where Pikachu’s can frolic underground is just the icing to the shit-cake. Pikachu, you’re cute, but please don’t steal my friggin kills!

So those are some the recent ones I could think of. So what about you? I bet there’s loads of people here with far more interesting things to add to this topic, or?
#Community    #OpinionEditorial
Login to vote this up!