This is probably only a quick update, but�

That�s right, this is the one-year anniversary of the C-Blog Interviews.

A year is a long time. I mean in the future you use the word year and it feels like it condenses the time, but a year is so long when you really think about it. The interviews involved so many people from the Bloggers to the Staff and to the forums.

It feels like a forever ago since I asked Elsa to be the first interview I ever asked for. Why? Because she�s Elsa that�s why.

Looking back at how archaic the interviews were back then is kind of embarrassing, but I�m always looking for ways to make them a better representation into the life of fellow Dtoiders. Maybe I�ll revisit Elsa�s interview one of these days.

I guess if anything I should say why I started the interviews around here. It actually started with me begging for an apology.

After the epiphany, the idea hit me like a brick, I immediately contacted the first person I wanted to know about. After reading her interview I knew that even if the series was pushed aside or that I couldn�t post it on the blogs, I knew I was going to continue asking people �Who they would punch�. 46 Faps and overwhelming positive responses later, I�m glad that we could reach this point.
Not going to lie. I�m proud that something I was a part of got 46 faps. 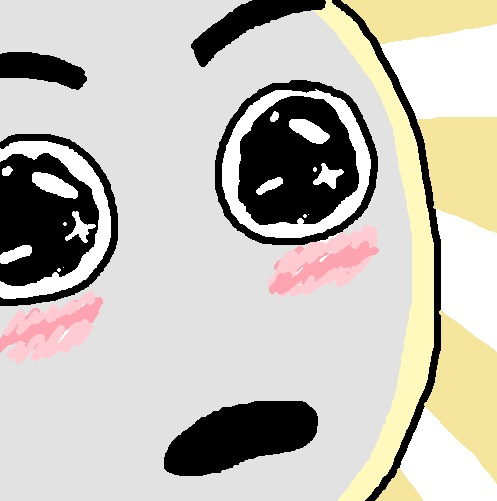 Everyone who has been or will be a part of the interviews.

The initial few who�ve I told my idea to and told me to go for it.

Mr. Dixon. When I left for a summer, he took over the interviews and conducted a few himself. I will always be grateful for that.

There has been a wave of new people that for better or worse changed the shape of the blogs. I�ll probably start asking around soon. I also want to catch up on people I�ve missed. This is a one man operation and I don�t want to sound sad and pitiable, but it does get stressful taking into account who to interview in terms of my own curiosity and those of the community.

The question: �What would you do if you were the opposite gender?� was created for the sole purpose of trying to figure out what gender everyone on Dtoid was. (Specifically Xzyliac's)

How I choose the people to interview is a trade secret. Don�t ask.

I�ve tried many times to make a banner but they just turned out as crappy versions of the avatar�.which is also crappy to begin with. C-Blog Interviews will never have a banner.

Is it weird that the anniversary lands on supposed Rapture?

I do want to know something though.

Which were some of your favorite interviews?
#Community
Login to vote this up!