3:34 PM on 05.21.2011 (server time)    0
Well, it’s that time again, for yet another edition of A Compulsive Collector’s Haul! This time though, is a very special edition, as it is yet another milestone edition for me to share with you. I have surpassed the 1,500 game mark . . . fifteen hundred games . . . ONE THOUSAND FIVE HUNDRED GAMES! The more I type about it and think about it, the more I realize that that is one hell of an obscene number of games! I’ll save my typical reflections I have for the end of the blog, much like I’ve done with my other milestone blogs. This time though, we have incredible stuff from the online Capcom Store, Kijiji gems, a ton of new games from EB Games and Amazon.ca, special editions out the wazoo (including a couple from the online NIS Store), and a once again arbitrarily chosen 1,500th game that REALLY lives up to being such a milestone game! As you can tell with some of the games, I’ve been playing catch-up again, but enough of that. On with the show! 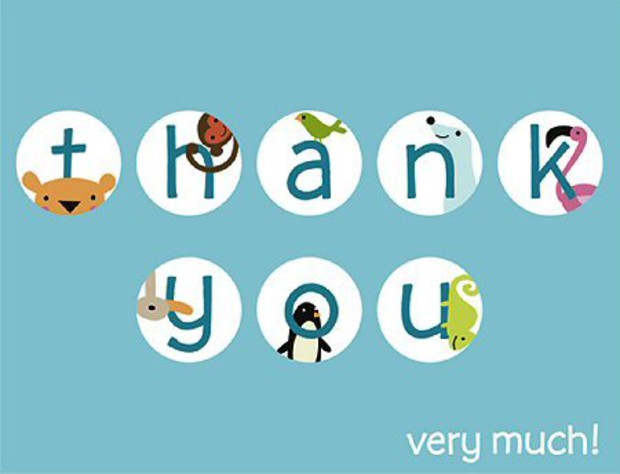 Wow . . . 1,500 games . . . that is an insane number . . . -_-‘ I created this account after lurking for a good year or so in July 2008. I didn’t seriously start collecting games until around the same time but in 2005. That first blog featured my 600th game. A couple months shy of my 3 year anniversary of “officially” being on the site, I’ve hit 1,500! That’s like 300 some odd games A YEAR. That is freakin’ ridiculous! I don’t know how much I’ve spent to get all of these gems (that’s actually being slowly developed to add to my spreadsheet), but all I know is that it’s still something I see as an investment and I’ve only had a few cases of buyer’s remorse. All I know is that things will probably be slowing down due to the fact I have a lot of games on the older systems I already want, and I’m looking into buying a house.

Still, there are some people I need to thank. First and foremost would be pretty much my best mate and fellow collector, possumwrangler. He’s been with me looking for gems all over for who knows how many years, and he’s also been my voice of reason for when I may be crossing the line trying to get some things. Many thanks dude! Next up would have be my other close homie, Zoel. Without him, I wouldn’t know a fair majority of the obscure titles I get, nor would I have been able to import ANY of the cool import things I occasionally show and pretty much EVERYTHING in my next haul. My “second family” at Cash Converters also get a very much deserved shout out, due to the fact that pretty much any game I don’t get new is from there. The sheer amount of awesome that I’ve managed to get from that store would make most gamers drool with the amount of incredible gameplay they’d be afforded. Chrono Trigger, both Lunars on PlayStation, god knows how many copies of Marvel vs. Capcom 2 on all 3 consoles, boxed NES, SNES, and Nintendo 64 gems, an in box copyright infringement Tetris, and far too many other games. One man in particular deserves extra praise and that man would be the nicest and most chillin’ dude around, Diamond Dave. I don’t really know what else to say than it’s been very heartwarming and an honor to deal and talk with you whenever I’m in the store, and I’m very proud to have you as a friend mate. Who else? In more recent times, we have another homeboy in Grimstar who is always looking for rare gems that I don’t have that he can hook me up with, with one of his own sources. Much love goes out to you for looking out for me dude. I can’t leave out the other community, collecting nut, ChillyBilly! Your kindness, volunteering to get me non-French covered games from the States, picking up crazy DOMO stuff or me, and all the other stuff you get and box for me, its unparalleled mate. Your generosity and incredibleness are just awesome dude . . . minus your “racist” daughter . . . =P I also can’t forget to include Wry Guy . . . that’s it . . . no follow-up . . . =) Last but not least, thanks to all of YOU, for continuing to read and take interest in this series. Thank you for sharing your stories about some of the games I’ve gotten, like how you remember playing them when you were younger, or your own tales about getting rare gems. Thank you Destructoid and especially Niero for creating this site and allowing me a platform on which I was able to do this! ^_^

That’s it. I’m done. I probably won’t do a milestone post for 1,750 (if I hit that mark) even thought I did one for 1,250. Who knows what the future has in store for me and my collection. In the meantime, many thanks for sticking through to the end if you actually read this; otherwise I hope you enjoyed all the pictures, hahaha! For those of you who have an interest in unique imports from Europe and Japan, stay tuned for my next haul. I know BulletMagnet is already pacing around with anticipation! Hahaha! Until next time, latez mates!
#Community
Login to vote this up!