7:03 PM on 05.16.2011 (server time)    0
So apparently there are some pretty sensitive people around these parts who would prefer to demagogue rather than discuss. 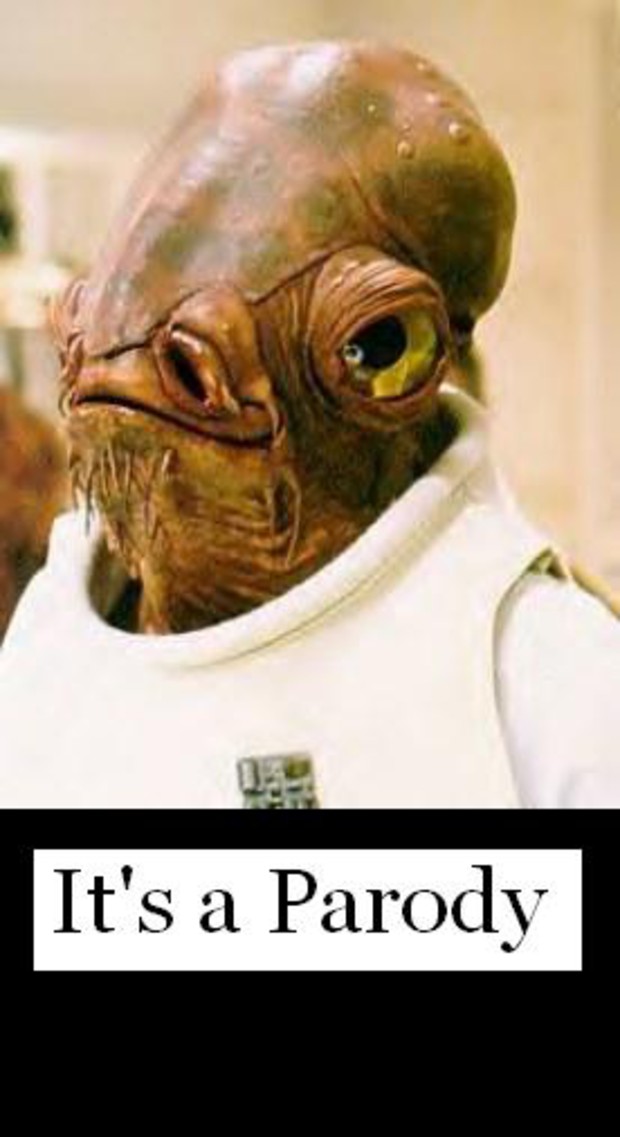 I thought my post from last Friday would have been so outrageous and goofy that people would have either passed on it or offered reasoned rebuttals. Instead they both took my words most seriously and so offensively that they're was nothing left to do than bully me into shutting up.

The most reasoned comment I received was from Andrew Kauz:

Well said and point taken. I went onto acknowledge that is was a legitimate and necessary way of dealing with He Who Shall Not Be Named. But that I would still stand by my critique of the community's battery acid belching. Free speech does not give you free reign, and the rules of the dismissal were valid, at which point I lingered on my second proposition, that free community can still be held to standards, and just as many readers pointed out, one can have the right to write but not be immune to getting called out and taken to task. Alas, while the readers were most generous in bestowing this nugget of wisdom, they were less inclined to apply it, feeling the need only to deride my[i] outlandish statements, and not those of the rest of the uproarious community.

Did my words really look like they deserved to be taken literally? I thought more people would see the humor and parody involved, rather than simply interpreting them in the most uncharitable way possible.

Did no one who read my blog and disagreed with its most controversial claims not also agree, in some small way, with the general sentiment that the community is oft over reactive and so quick to fight fire with fire, trolling those who would troll?

Did I call anyone names? No. But apparently I was "an idiot." My post was, "incorrect ridiculous inflammatory shit" And apparently everyone is very much worried that I don't understand Constitutional law or its application. Come on folks, did you really think I was serious about that the America and Constitution stuff:

"When a certain BobVance was banned after his post recieved upwards of 50 comments in under an hour, one thing was clear: justice had gone vacation, liberty was MIA, and the power to silence and destroy was unleashed with ferocious indifference."

Don't worry though guys, my next post will be on how to spot parody and what it means.
#AboutDestructoid    #Community
Login to vote this up!

I travel through time to save the planet when I feel like it. I also have regular fallout drill where in I have 10 sec to hide in a fridge before nuclear holocaust.

Favorite Show: Aqua Teen
Favorite Movie: Life Aquatic
Favorite Book: The Count of Monte Cristo
Favorite Game: Link to the Past
Favorite Superhero: Batman (and he is a superhero)