Ha! And You Thought This Was a Bad Idea!

Well I�ve decided to start a more structured approach to these blogs rather than the stream of consciousness thing I was using earlier.

This way, I have a more streamlined approach to these blogs as well as an organized purpose and hopefully a more straight forward approach to communicating things.

My week has been good. A little minor freakout Friday, but hopefully nothing with far reaching consequences. Unprofessional to blow out in the beginning of an interview but my aim was simple: PITY ME!!!! Hahahahahha. Joking, but writing about it certainly is a form or release.

In other news, I�ll be going to Korea next week for my relatively young uncle�s wedding. We�re all very excited, personally though I�m just excited to meet new people. 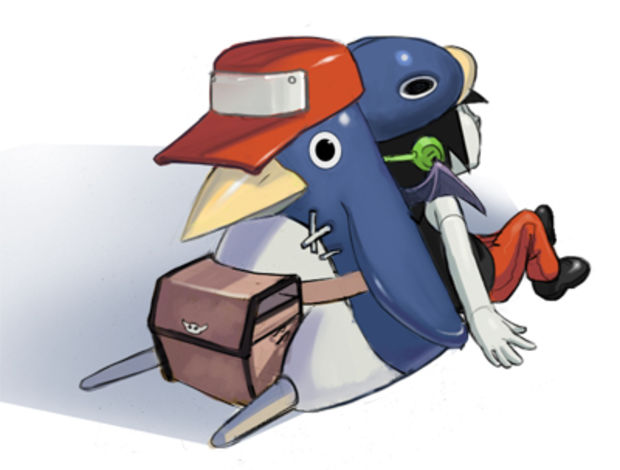 Though I don�t necessarily have nihilistic tendencies, I prefer to think of things relatively devoid of meaning and it is through human�s own natural tendencies that apply meaning to things and that is in no way a bad thing. In fact, it is more enjoyable to know that the human race is capable in its abilities to create its own destiny.

At the same time, I believe in luck, faith, God, whichever definition fits one�s needs, but that certain force that moves things in ways that can be described as coincidental.

All in all, an enjoyable week.

I hope you enjoyed my masturbatory writing.
#Community
Login to vote this up!